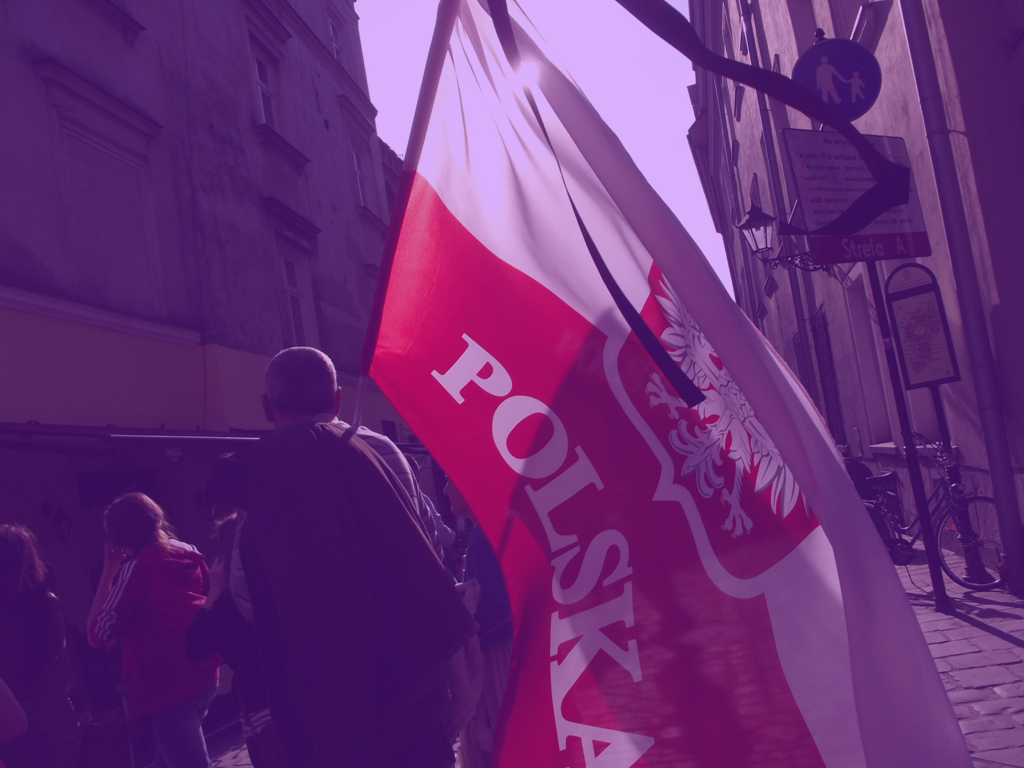 Bien-Kacala, Agnieszka. “Legislation in Illiberal Poland.” The Theory and Practice of Legislation, 2021.

Poland and Hungary seem to represent the same type of constitutionalism. It can be defensibly labelled as illiberal, as it is based on a longing for a charismatic leader and specific national identity, combining individual freedom with non-liberal values, and distances itself from western standards comprising the Rule of Law, democracy, and human rights protection. Weak restraint is provided by EU and international norms and procedures. The aim of this paper is to recognize the tendencies in legislative practice in Poland since 2015 that are associated with the illiberalization of the constitutional system, and investigate their role in deterioration of the legislative quality, and thus, maintenance of illiberal constitutionalism. These tendencies are detected as inequality, defective constitutional justice and compromised judicial independence, accelerated and pure majoritarian approach to legislation, and illiberal content of laws. It is found that the legislation has been fuelled by the majoritarian vision of a state community that is emphasized in the political narrative of the ruling alliance. This vision has been transformed into political decision-making and situated against rule-of-law considerations. It generates de facto discrimination against certain groups of people (LGBTQI+), de iure inequalities (retirement age and pension), and the will of the (majority of) people is placed above the Constitution. A captured constitutional court is not able to defend the Constitution. The legislative process has been accelerated to such an extent that there is no meaningful discussion, consultation, or public participation in the procedure. The statutes are abused for informal constitutional changes or have symbolic meaning without proper legislative effectiveness. Legislation during the COVID-19 crisis has not improved the quality of laws at all and could not properly addressed the criticism emerged after some experiences of the pandemic-related functioning of the parliament and government. The combination of all these tendencies makes the Polish legislative practice distinctive in its illiberal tone.