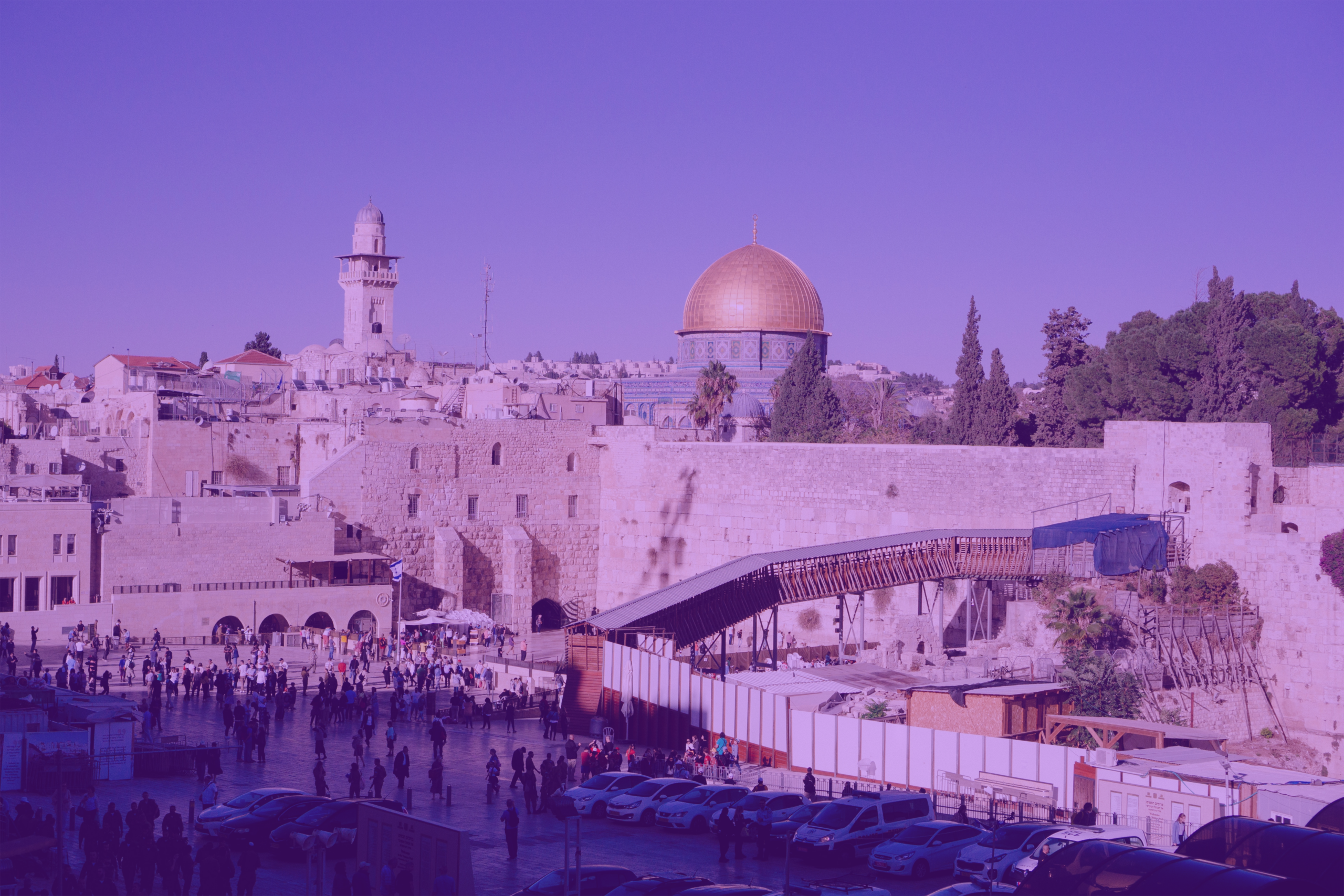 Michal Neubauer-Shani – Tackling the challenge of liberal democracy in Israel: the role of political scientists in the civic studies debate