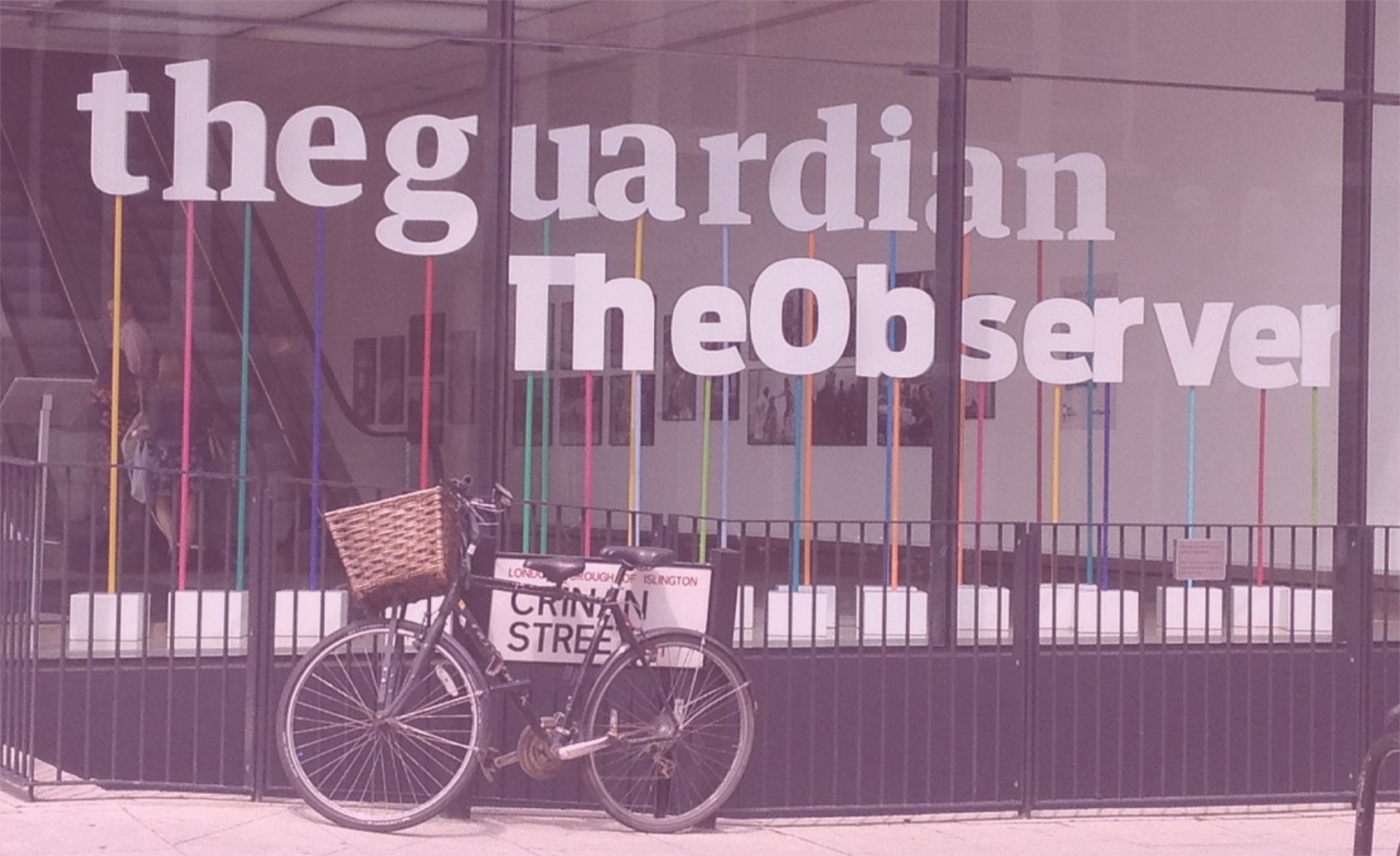 This article aims to analyze the coverage of Brazilian media in the presidential elections held in the country after democratization, starting with 1989 and ending with 2018. The study was based on reflections on disinformation, manipulation, fake news and democracy, from the perspective of authors such as Serrano (2008; 2010), Abramo (2003), Ramonet (2007), Luhmann (2005), Mello (2020), Bucci (2019), Bobbio (2006) and Casara (2018). The research shows that historically the media tries to interfere in the election results, using strategies of manipulation and misrepresentation of the facts, which weakens the democratic system.