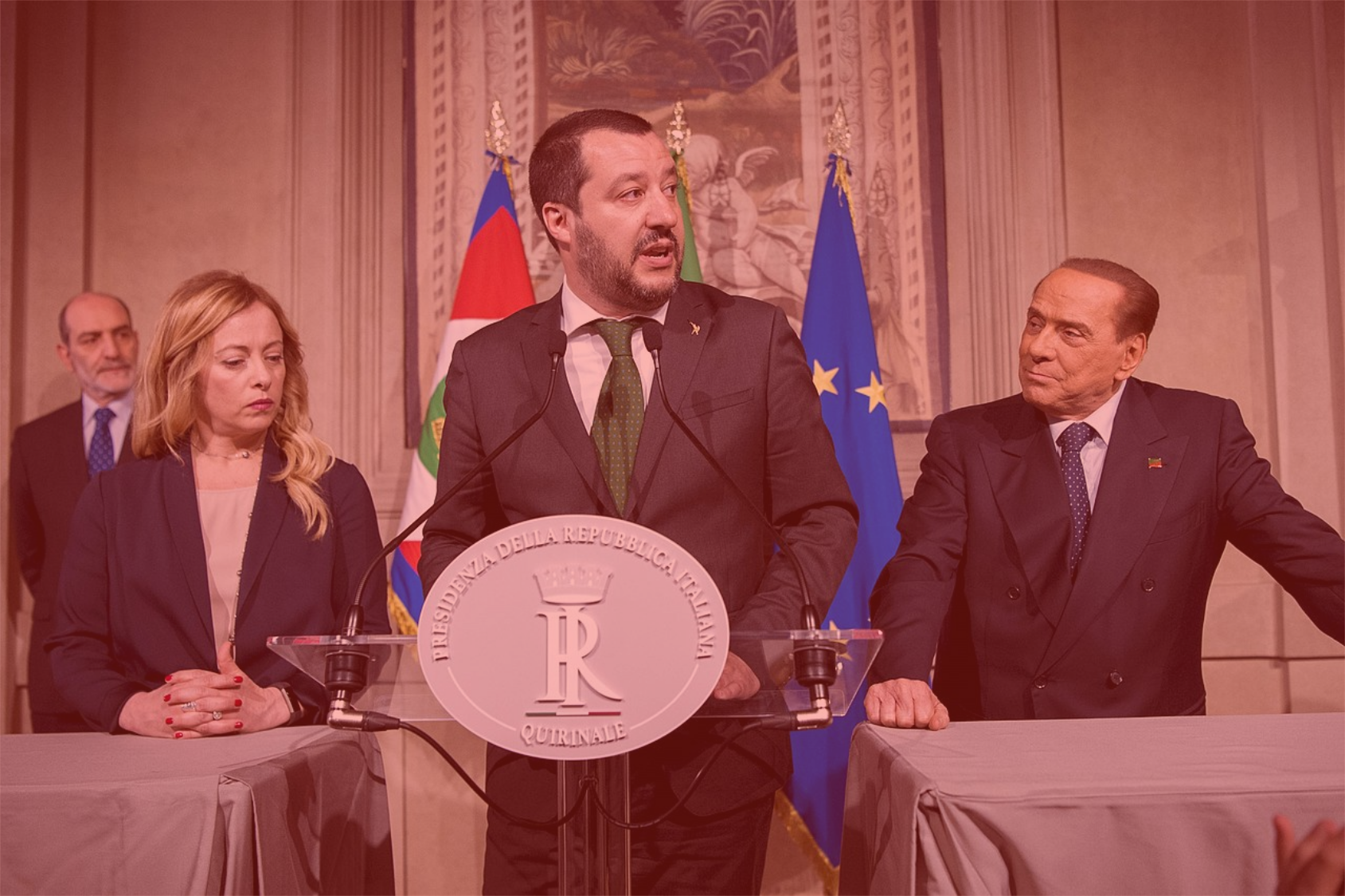 This chapter further develops the concept of populist ideology based on the preceding empirical analysis. It breaks down the process of populist ideology into two constituent elements—absorption and filtering. The former sees populism as socially constructed based on constituents’ values, understandings of and feelings about politics. It adapts populism’s meaning to a given political culture, social power and host ideology. The latter is a constitutive process that filters the absorbed meaning through three organising principles: essentialism, mimesis and exceptionalism. These filters determine the imagined relations between the common people, the immoral elite and the populist saviour. They thereby constitute a specifically populist mode of political representation. The chapter then discusses the positive and negative implications for democracy of this mode of representation.