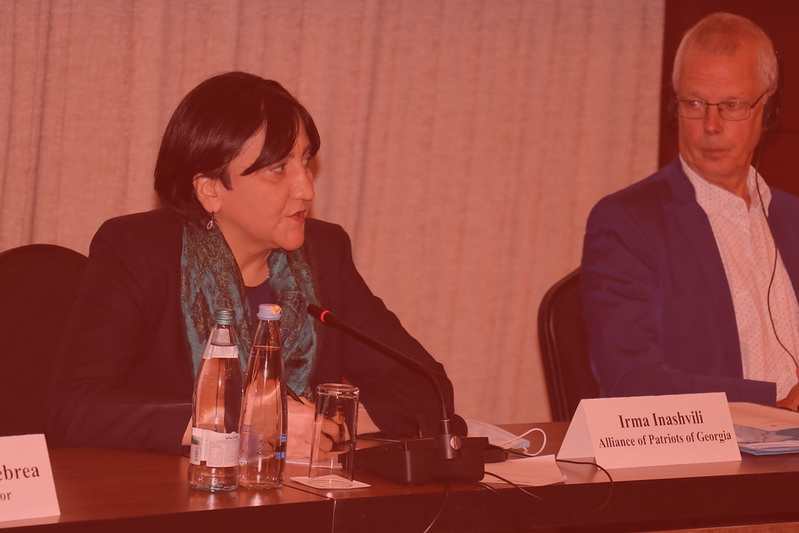 Georgia has proved no exception to recent political trends, which have seen the increased prominence and influence of far right populist parties and movements purporting to represent ‘the people’ in an antagonistic struggle against the ‘elites’ or ‘enemies’. However, while considerable academic attention has been devoted to cases in Central and Western Europe (CWE), studies of Georgian far right populism are less common. This paper examines the political styles of two Georgian far right actors, the Alliance of Patriots of Georgia (APG) and Georgian March (GM). I argue that the populist discursive frames both employ demonstrate enough commonalities with their CWE counterparts to consider them members of the far right populist ‘family’. However, the prevalence of populist politics, highly influential role of ‘traditional values’ promoted by the Georgian Orthodox Church (GOC), and Russian influence, are three important factors which produce a uniquely Georgian ‘flavour’ to far right populist movements in Georgia.