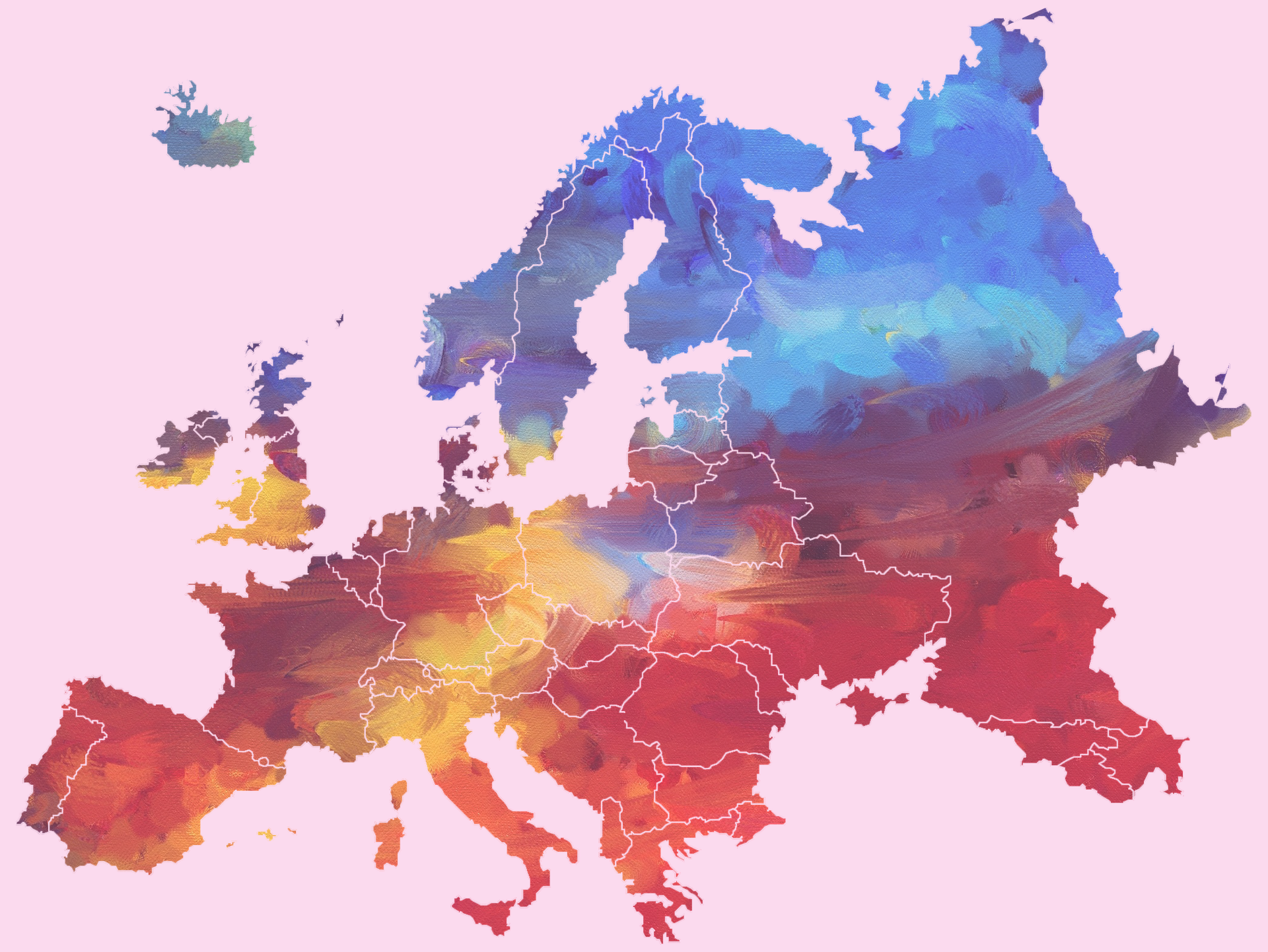 Maria Bakardjieva – The other civil society: digital media and grassroots illiberalism in Bulgaria

The goal of the small-scale exploratory study presented in this article is to examine the digital mediation of grassroots processes unfolding within Bulgarian civil society that contribute to the strengthening of the social base and cultural influence of illiberal ideologies and citizen organisations. While ample attention has been paid to the utility of digital media in progressive movements and mobilizations, much less is known about their use by illiberal activists. The methodology comprises two case studies, each focused on a different collective actor that espouses ‘illiberal’, nationalist and intolerant views. Using the concept of ‘uncivil society’ proposed by Kopecký and Mudde ([2003]. Uncivil Society: Contentious Politics in Post-Communist Europe, London: Routledge), the paper approaches the analysis of the positions and activities of these organisations from two angles: (1) the way in which these actors appropriate discourses of ‘patriotism’ and ‘civil society’ and (2) the way they employ digital media to construct collective identities and build up support. The analysis casts light on the role digital media play – at the hands of such actors – in the rise of illiberal and ‘uncivil’ advocacy that could lead to the conquest of civil society by illiberalism and a continuing political backslide of liberal democracy.