The Illiberalism Studies Program is hosted at the Institute for European, Russian, and Eurasian Studies (IERES) 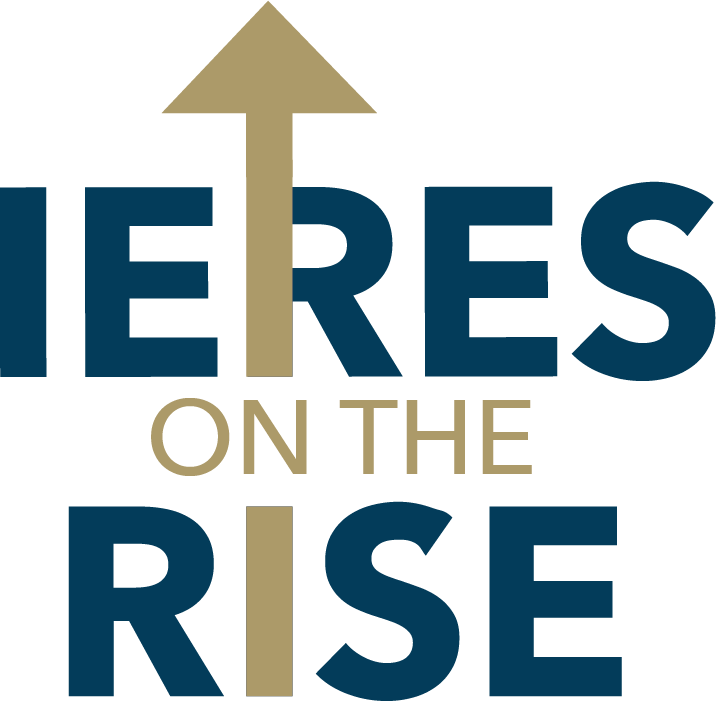 IERES has been ranked no. 5 worldwide in the category Best Regional Studies Center (University Affiliated) by the 2019 Global Go to Think Tank Index Report.

The primary mission of IERES is to serve as a field-defining leader in scholarship, education, and advice for policymakers addressing relations between the United States, Europe, Russia, and Eurasia. The Institute’s hallmarks are combining academic rigor with policy engagement, promoting interdisciplinary perspectives, and recognizing that Europe, Russia, and Eurasia cannot be understood in isolation from each other or from larger global trends. IERES unites a vibrant, interdisciplinary community of scholars and scholar-practitioners, both faculty and visitors.

The IISP understands illiberalism a strain of political culture, a set of institutional reforms (such as assaults on an independent judiciary) and broader societal processes (such as declining trust in liberal democratic institutions) that, over the past two decades, has emerged in response to liberalism as experienced by various countries. Adherents of illiberalism argue that, in the face of a liberalism that has “gone too far,” it is time to reassert the rights of the collective, or of an alleged silent majority, by restoring national sovereignty in various spheres: politically, by rejecting supranational and multilateral institutions in favor of the nation-state and preferring a strong leader with large powers over a parliamentary system; economically, through at least partial protectionism; culturally, by refusing multiculturalism and minority rights in favor of an essentialist definition of the nation, its members, and its genuine cultural attributes.

It will look, among others, at:

Genealogy of the term ‘illiberalism,’ gaps and overlaps with the existing literature on conservatism, populism, far right, democratic backlash, and authoritarianism; interpretations as post-liberalism, a reactionism, a fascism.

illiberal politics and its actors across the globe; illiberal public policies and their impact on institutions and values;; transformations of the so-called liberal world order; (in)compatibility with democracy and supra-state organizations; reformulation of ‘left’ and ‘right’; unifying features and diversity of cultural contexts.

current research explaining the spread of illiberalism from blue-collar ‘revenge,’ middle-classes pauperization, neoliberal reforms and the disappearance of the welfare state, to the lack of leftist ideologies after the collapse of communism and the need for identity politics; ‘rootedness’ and search of ‘national authenticity and ‘traditional values’ as answers to the globalization of ideas, people, and products

how illiberalism is perceived and addressed as a challenge by defenders of liberalism, from politicians and civil society activists to political philosophers.

Disclaimer: The contents of articles published on this website are the sole responsibility of the author(s). The Illiberal Studies Program, including its staff and faculty, is not responsible for any inaccurate or incorrect statement expressed in the published papers. Articles do not necessarily represent the views of the Illiberal Studies Program or any members of its projects.