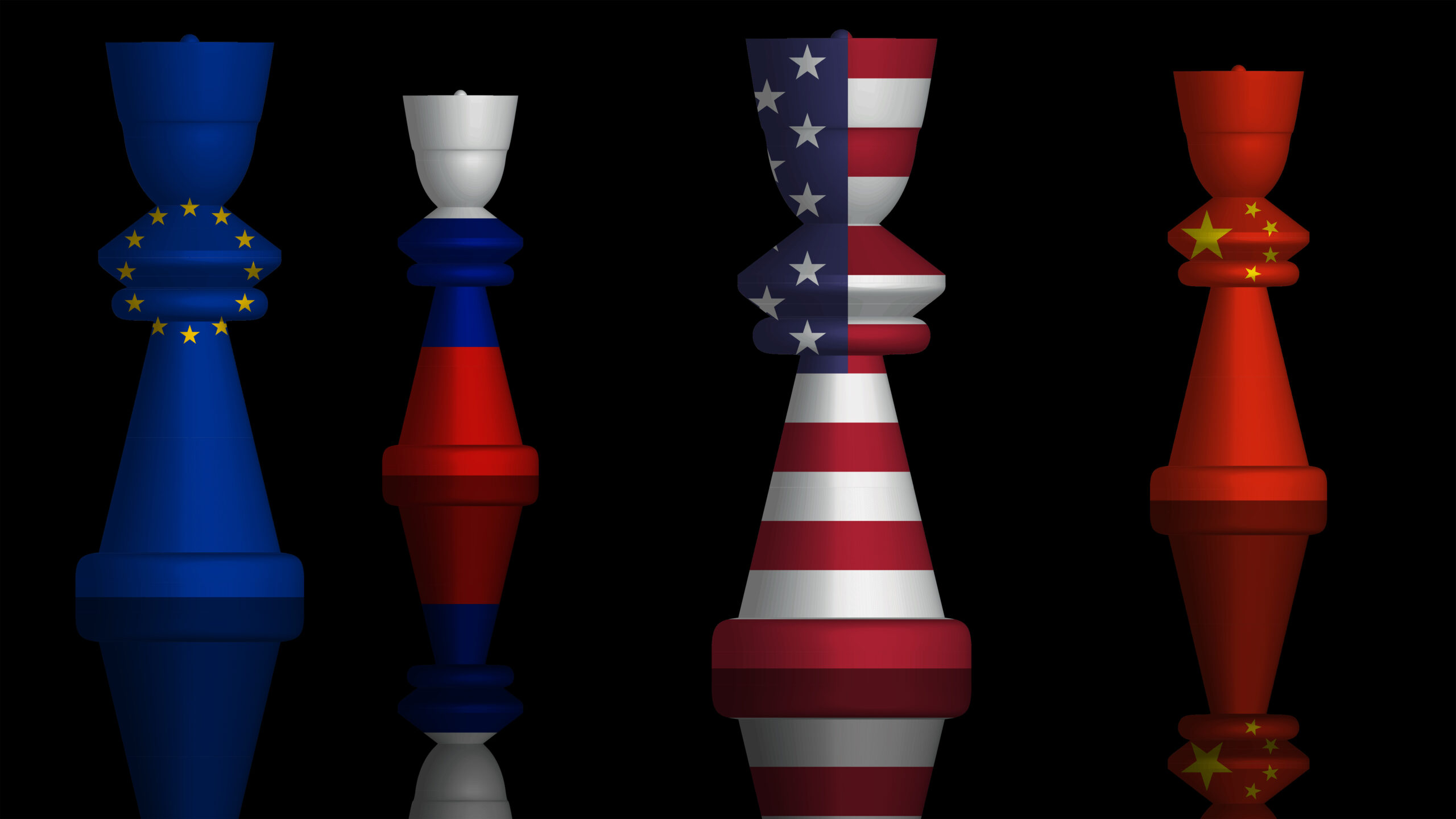 It addresses the following questions:

This project will show how international and regional orders develop in theory and in practice using cases from Central Asia, with the view to applying the lessons learned to different problem sets elsewhere in the world. Central Asia is ideally suited to this project because it possesses land borders with two great powers, Russia and China, while additionally attracting substantial interest from several other powers, most prominently the United States.