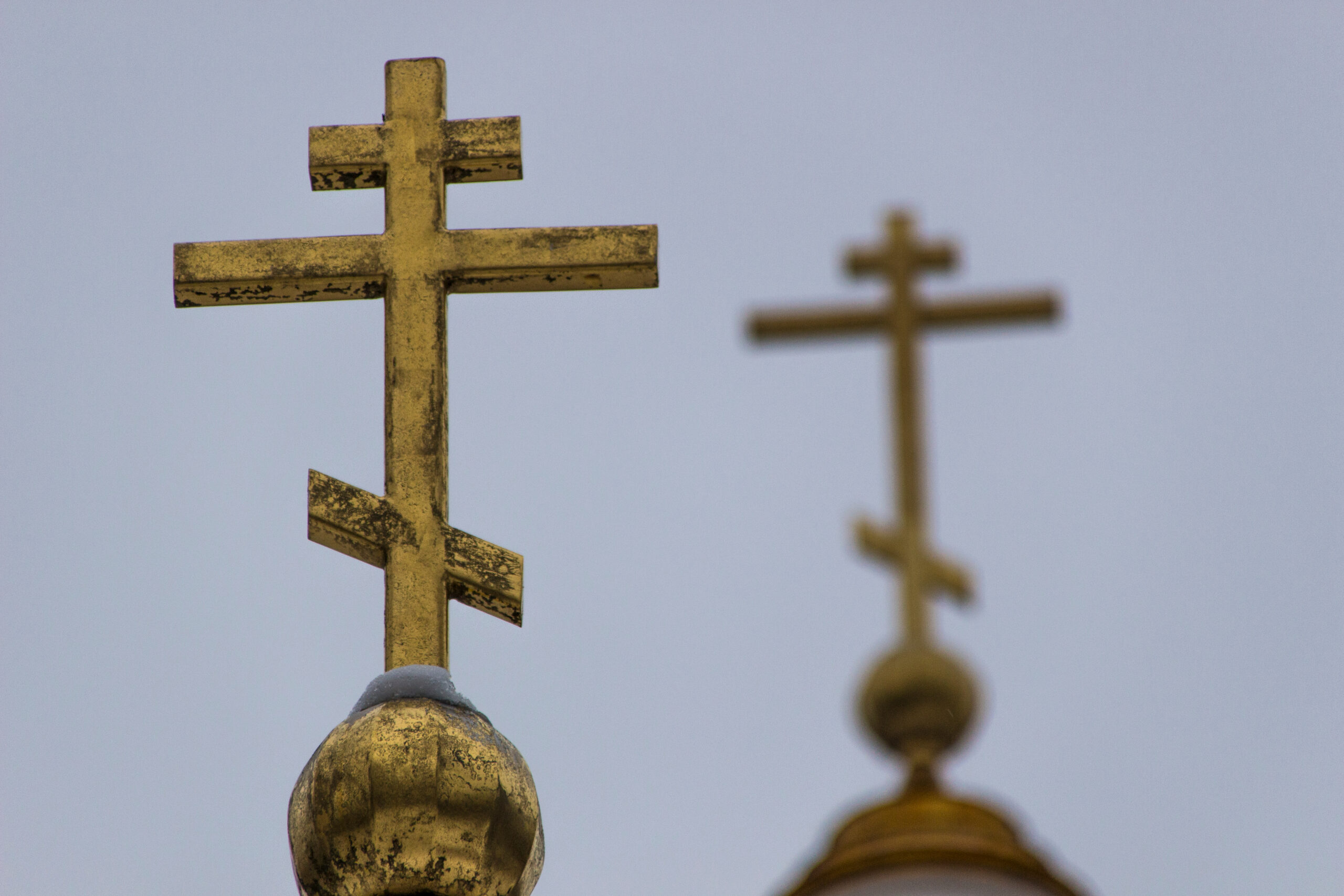 The Russian regime has defined itself as “conservative” since the early 2000s, even if this terminology had not risen to its current levels of popularity until the so-called “conservative turn” of 2012 that followed Putin’s return to the presidency.

But Russia’s position at the forefront of a new Holy Alliance of conservative forces is not merely a cynical Realpolitik supported by the Kremlin to destabilize the “liberal world order.” It relies on articulated and carefully considered perceptions of the evolutions of the international scene since the end of bipolarity and of the destiny of Russia over the past three decades. Following the collapse of the Soviet Union and the deep traumas of the 1990s, Russia has been at the forefront of challenging the liberal order and its values, and of offering responses—whatever we may think of them—to it. The theme of Western decadence has been central to many Russian schools of thought since the nineteenth century, accentuated today by the acute feeling of a large part of the Russian intellectual elite that the West’s postmodern turn has made Europe untrue to its own identity and destiny.

This project addresses the genealogy of the notion of conservatism backed by the Kremlin, how it was gradually deployed by the regime, and the think tanks which work to develop the notion and enrich it with new semantics such as Russia’s cultural code (kul’turnyi kod), moral compass or rods (moral’nye sterzhni), spiritual staples (skrepy), etc. It looks at how this repertoire serves to both marginalize the liberal opposition and create social consensus with a “silent” majority, how it faces difficulties in being translated into concrete public policies that would change Russians’ everyday behaviors, and how it is deployed as a common language to reach out to the European and U.S. far right.

Marlene Laruelle – Ideological Complementary or Competition? The Kremlin, the Church, and the Monarchist Idea in Today’s Russia

Henry E. Hale and Marlene Laruelle – Rethinking Civilizational Identity from the Bottom Up: A Case Study of Russia and a Research Agenda

Marlene Laruelle – The Izborsky Club, or the New Conservative Avant-Garde in Russia