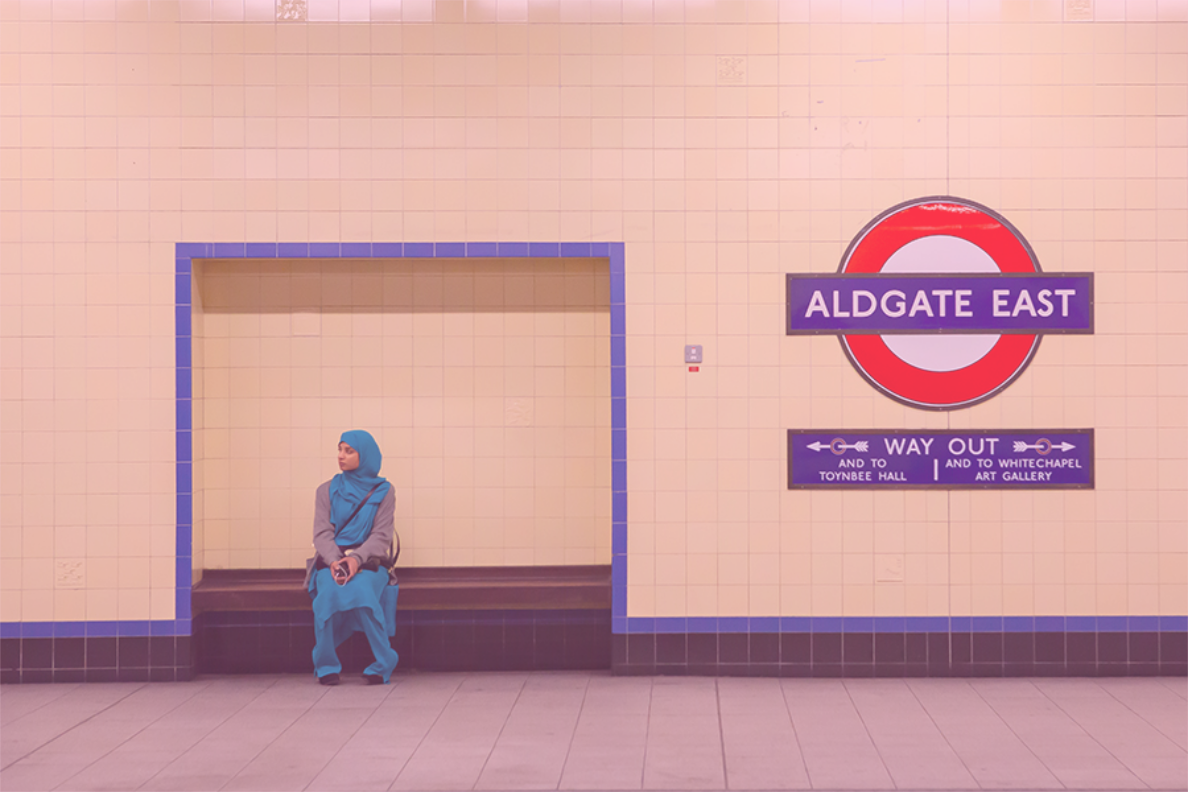 Spektorowski, Alberto, and Daphna Elfersy. From Multiculturalism to Democratic Discrimination: The Challenge of Islam and the Re-Emergence of Europe’s Nationalism. University of Michigan Press, 2020.

The effect of Islam on Western Europe has been profound. Spektorowski and Elfersy argue that it has transformed European democratic values by inspiring an ultra-liberalism that now faces an ultra-conservative backlash. Questions of what to do about Muslim immigration, how to deal with burqas, how to deal with gender politics, have all been influenced by western democracies’ grappling with ideas of inclusion and most recently, exclusion. This book examines those forces and ultimately sees, not an unbridgeable gap, but a future in which Islam and European democracies are compatible, rich, and evolving.