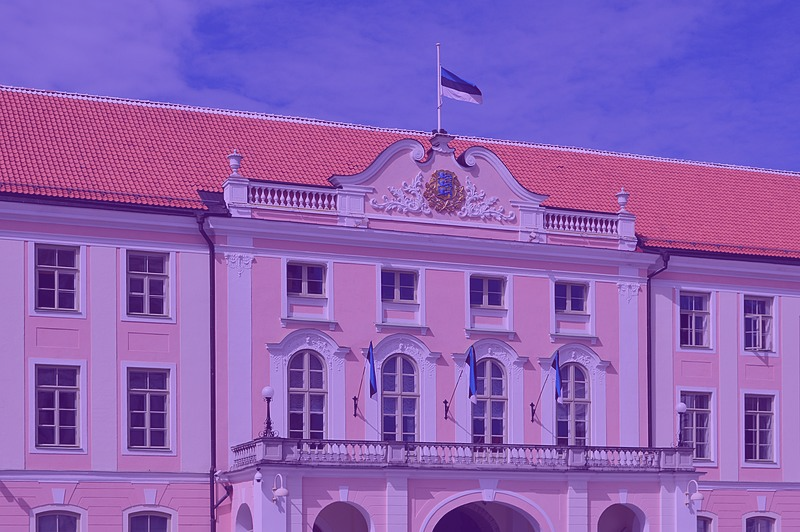 The paper relies on empirical evidence from Estonia and Slovakia to develop an understanding of populism as a performative and transgressive political style. We argue that populism cannot be defined in ideological terms nor can it be attached to particular political subjects. Instead, it is a political style that can be adopted and mimicked by various subjects from extreme right to social liberal. The performativity of populism presupposes forms of transgression that disrupt the normalcy of political routine. Populist performances thus seek and construct an authenticity by taking politics outside of its conventional institutional frameworks. We examine the cases of EKRE in Estonia and ĽSNS and OĽaNO in Slovakia.