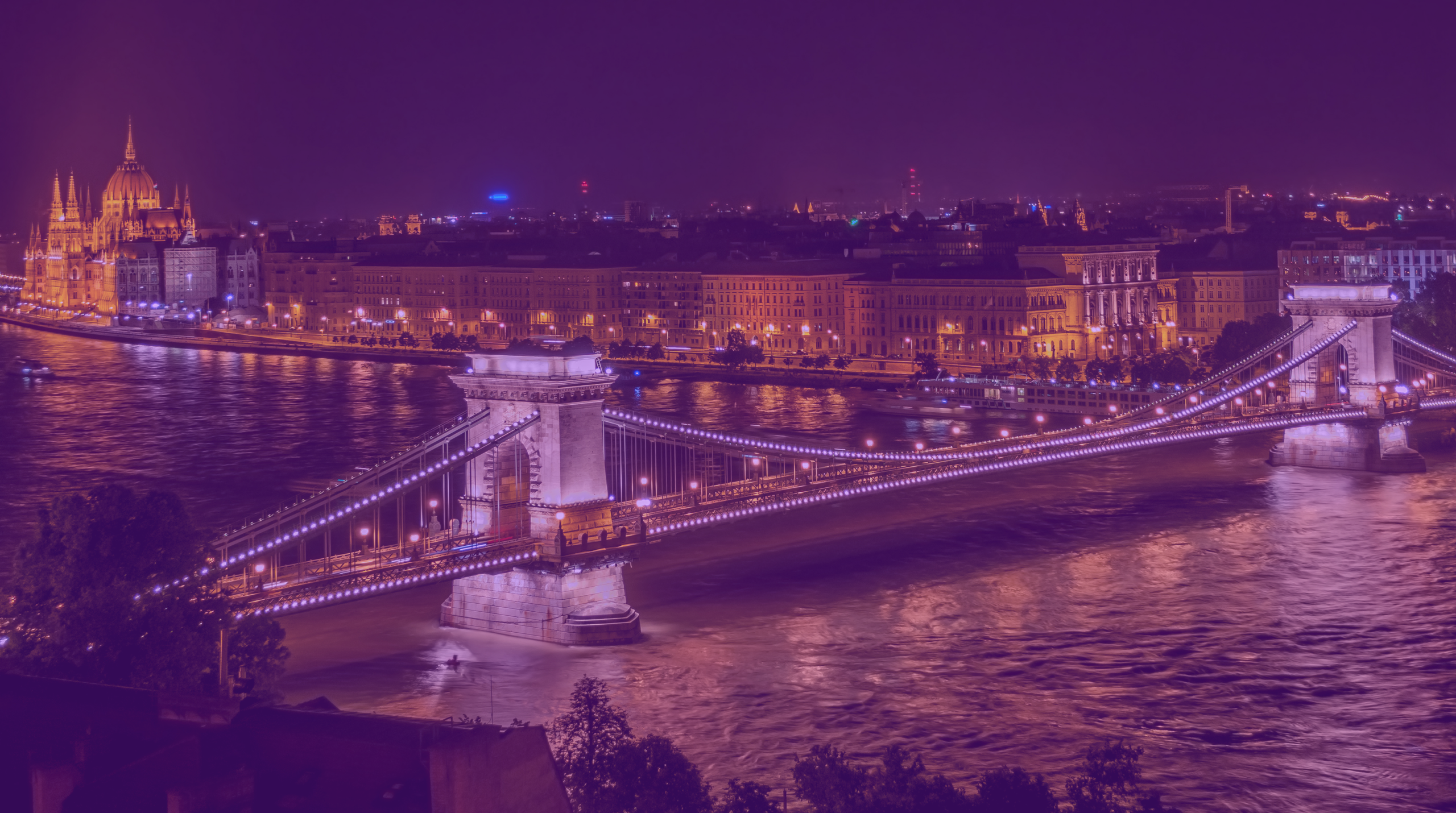 András Székely-Doby – Rent creation, clientelism and the emergence of semi-democracies: the case of Hungary

The paper offers a political-economic explanation of democratic backsliding based on rents and clientelism. Using a simple model, it is shown that incumbents in a dominant position may sacrifice short-term vote maximisation for long-term strategic advantages stemming from the stabilisation of their own supporting base. Weak democratic institutions may also allow them to bend the rules, leading ultimately to a new system: semi-democracy. The transformation of Hungary to a semi-democracy after 2010 fits very well to the results of the model, proving also that the consolidation of new democracies is a much longer project than it had been assumed before.