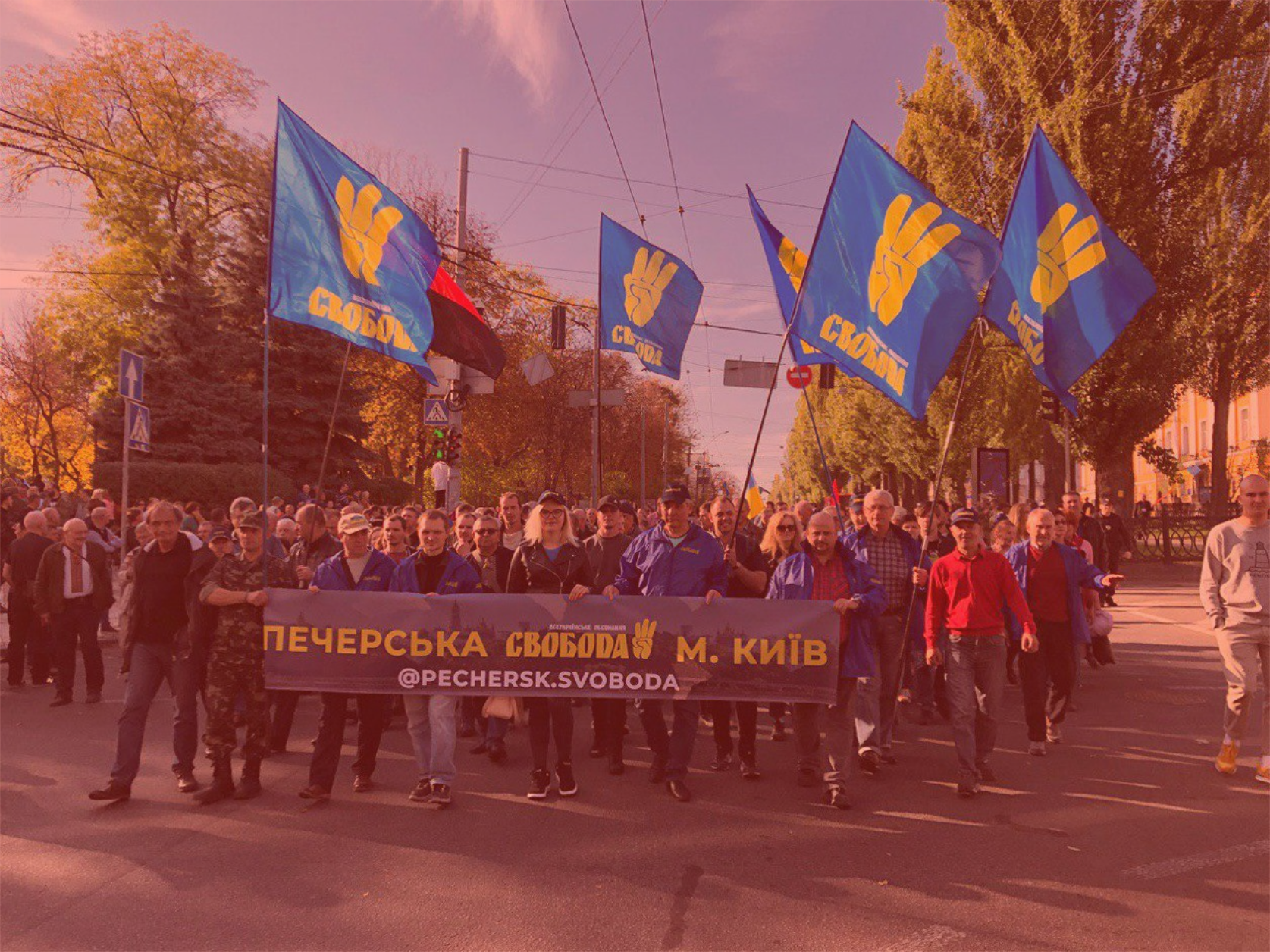 Polyakova, Alina. “The Backward East? Explaining Differences In Support for Radical Right Parties In Western and Eastern Europe.” Journal of comparative politics 8, no. 1 (2015).

In the last three decades, Western Europe has undergone a “Right turn” in politics.2 The emergence of popularly supported radical right parties is evidence of a shift to the Right in political attitudes (Betz 2003; Hainsworth 2000, 2008; Lubbers et al. 2002; Mudde 2007; Norris 2005). Aside from the Greens, the radical right “party family” is the only new addition to the European political space since World War II. Scholars initially paid little attention to radical right parties or dismissed them as “single issue parties” that would quickly fade away (Hainsworth 2000; Mudde 1999). Far from fading away, however, the presence of a radical right party in national parliaments has now become the norm rather than the exception across Western Europe (Bale 2003).