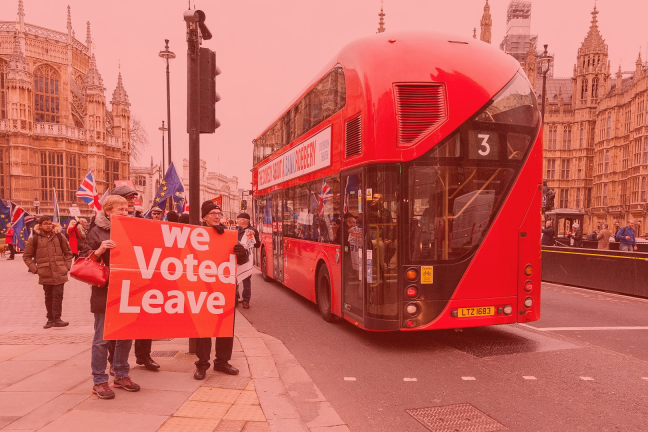 Cas Mudde and Cristóbal Rovira Kaltwasser ed. – Populism in Europe and the Americas: Threat or Corrective for Democracy?

Although ‘populism’ has become something of a buzzword in discussions about politics, it tends to be studied by country or region. This is the first book to offer a genuine cross-regional perspective on populism and its impact on democracy. By analyzing current experiences of populism in Europe and the Americas, this edited volume convincingly demonstrates that populism can be both a threat and a corrective to democracy. The contributors also demonstrate the interesting similarities between right-wing and left-wing populism: both types of populism are prone to defend a political model that is not against democracy per se, but rather at odds with liberal democracy. Populism in Europe and the Americas offers new insights into the current state of democracy from both a theoretical and an empirical point of view.