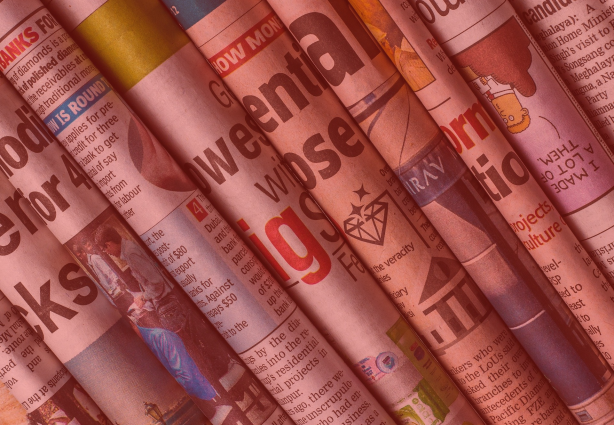 Since the 1980s the rise of so-called ‘populist parties’ has given rise to thousands of books, articles, columns and editorials. This article aims to make a threefold contribution to the current debate on populism in liberal democracies. First, a clear and new definition of populism is presented. Second, the normal-pathology thesis is rejected; instead it is argued that today populist discourse has become mainstream in the politics of western democracies. Indeed, one can even speak of a populist Zeitgeist. Third, it is argued that the explanations of and reactions to the current populist Zeitgeist are seriously flawed and might actually strengthen rather than weaken it.