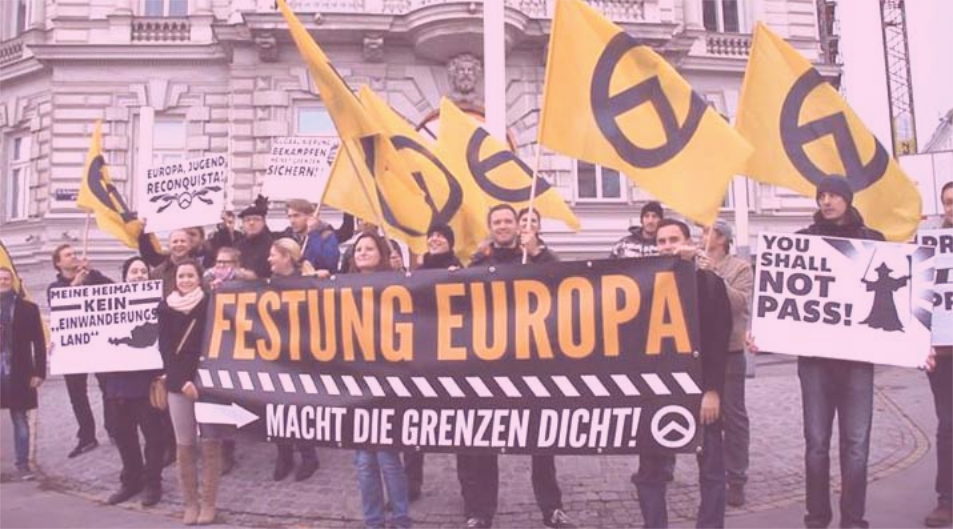 During the 1990s, the working class has become the core clientele of right-wing populist parties in Western Europe. This article empirically examines the motives of workers for supporting a right-wing populist party. Based on data from the European Social Survey for Austria, Belgium, France, Norway, and Switzerland, three different sets of explanations are tested: (1) hypotheses stressing economic determinants, that is, the fear of wage pressure and competition over welfare benefits; (2) hypotheses emphasizing cultural determinants, that is, the perception of immigration as a threat to national identity; and (3) hypotheses focusing on social alienation, that is, dissatisfaction with the way the country’s democracy works and the nonintegration into intermediary networks (trade unions). We find questions of community and identity to be clearly more important than economic grievances. Hence, in Austria and Switzerland, the electoral success of right-wing populist parties among workers seems primarily due to cultural protectionism: the defense of national identity against outsiders. In Belgium, France, and Norway, cultural protectionism is complemented by deep-seated discontent with the way the countries’ democracies work.