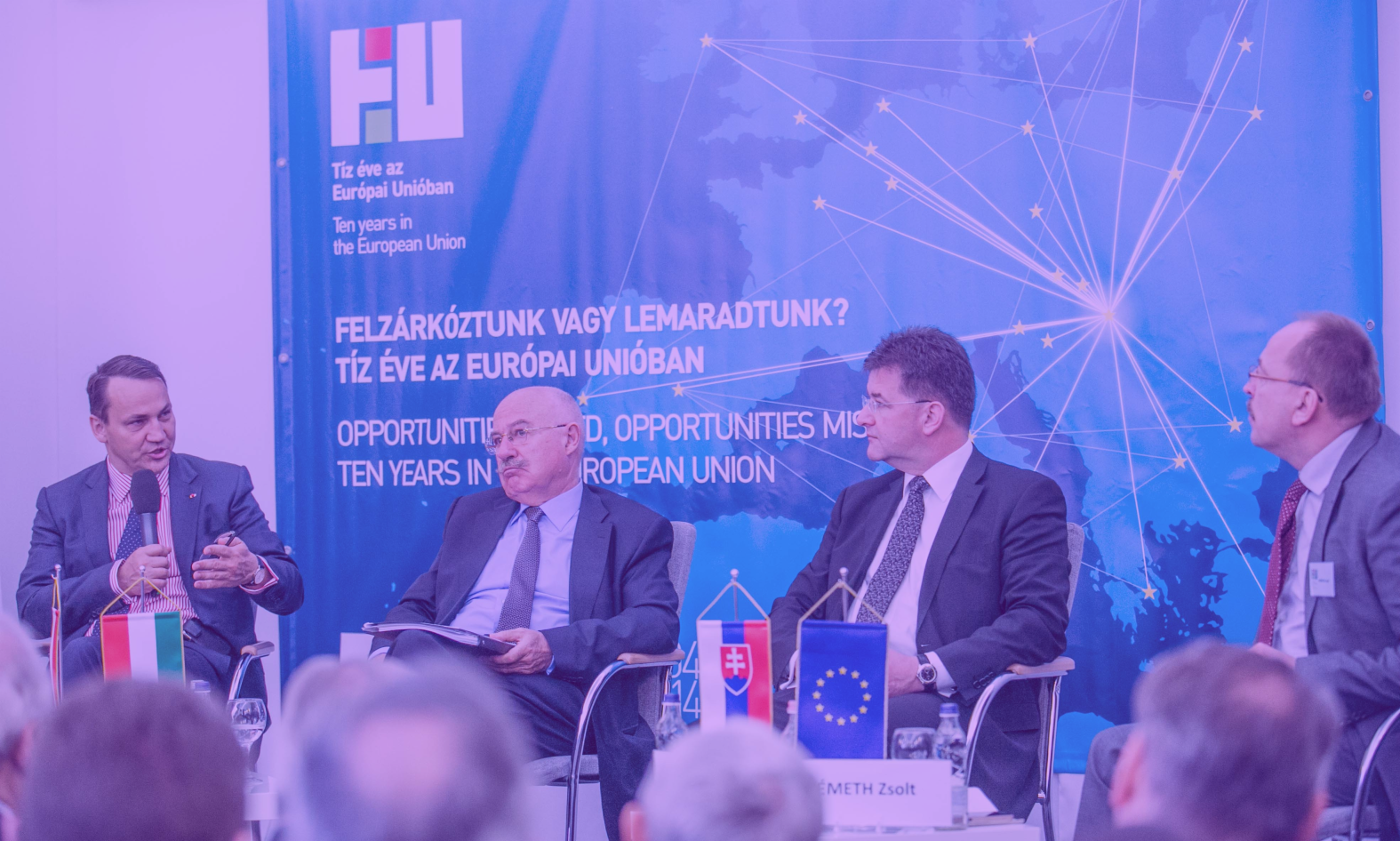 Dejan Guzina – Through the 21st Century looking glass: Liberalism, democracy, and populism in a Pre-Yugoslav Serbia

An often underrated but significant debate among Serbian intellectuals is how best to interpret Serbia’s political development from the late nineteenth to the early twentieth centuries. Conventional, mainstream understanding is that this period culminated in the golden era of Serbian democracy that lasted from 1903 to 1914. I identify this approach as a liberal-national interpretation of this period. On their part, Serbian critical historians envision this period in terms of failed modernisation that led to the development of Serbian populism and ethnic nationalism. Even though these depictions involve opposing historical framings of Serbia’s past, they both reproduce an ideological picture of the Serbian past rooted within a binary civic/ethnic nationalism framework that constrains analyses of this period to either a modernising civic era or a period that fostered the foundations for ethnic nationalism. Moreover, I argue that, at the discursive level, the debate is not about the past at all. It is primarily about interpreting the contemporary Serbian political system, the role Serbian intellectuals play in it, and whether successful democratisation in a Serbian society could be organised on the principles of further expansion, centralisation, and national homogenisation.