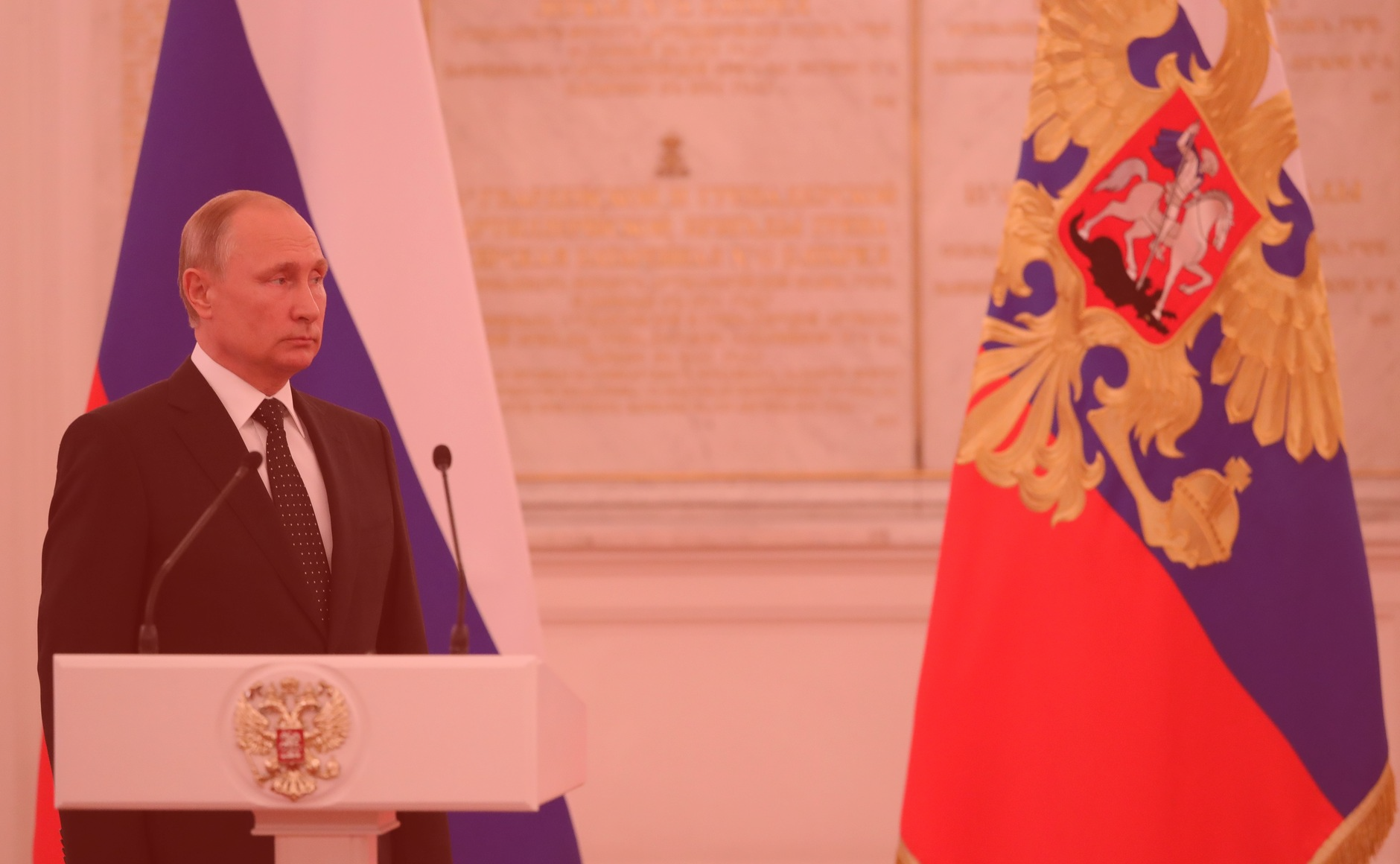 The study of Putin’s Russia should be placed in a broad historiographical context, prevailing in the West. While in the beginning of the post-Soviet era, most observers believed that Russia would reach a Fukuyamian “end of history,” the situation is quite different now. At present, Western observers see Putin’s Russia as the manifestation of authoritarianism. While this assumption is undoubtedly true, it does not provide much insight into the regime’s operational model. Here, a comparison with Renaissance and early modern Europe might provide a clue to the operational model of the regime. Similar to early modern European rulers, Putin limits the use of direct and wide use of force, preferring manipulation, corruption, and the targeted killing of his most important enemies. In foreign policy, Putin has tried to avoid wholesale conflicts and broadly uses mercenaries, whose relationships with the Kremlin are downplayed. The similarities between Putin’s regime and early modern European regimes do not mean that their destinies will be the same. In Europe, the Renaissance led to centralized states, whereas in Russia, the “Renaissance” could well lead to the country’s disintegration.