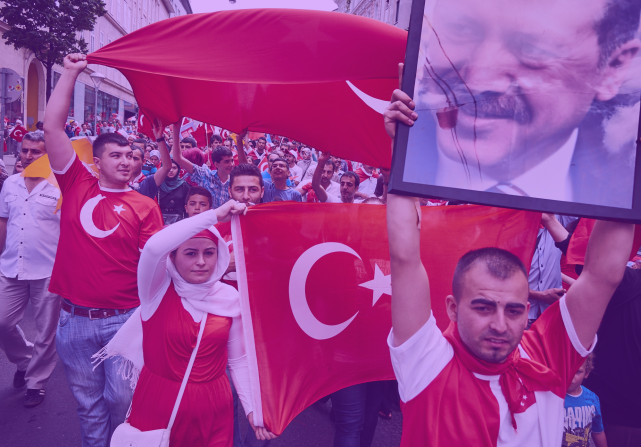 In the twenty-first century, democracies are most often weakened, and even die, not by coups but by manipulation from within by democratically-elected officials. Yet, while democratic breakdown has become increasingly common, significant variation exists in the strategies deployed by would-be autocrats. Although some engage in unconstitutional power grabs, an increasing number of incumbents instead deploy constitutional methods to consolidate their power. How do incumbents decide how far to ride the democracy train, and whether to attack democracy unlawfully, or subvert it legally from within? This paper explores this question by presenting a simple formal model to adjudicate between these two incumbent-led paths to autocracy. The model implies that leaders who retain military support can successfully conduct an executive coup yet prefer lawful means to grab power when they enjoy high popularity. Choosing the constitutional route to dismantle democracy provides aspiring autocrats with a guise of legality as well as expands their power beyond even the self-coup option. Using the insights of the model, the paper examines how Recep Tayyip Erdoğan, who boarded the democracy train as a democratically elected leader but continued his journey toward a fully authoritarian destination, orchestrated his autocratic takeover of Turkish democracy. The article contributes to existing literature by examining the strategic decision-making process that underlies incumbent-led subversions of democracy, while casting light on the increasing trend of legal subversions of democracy.