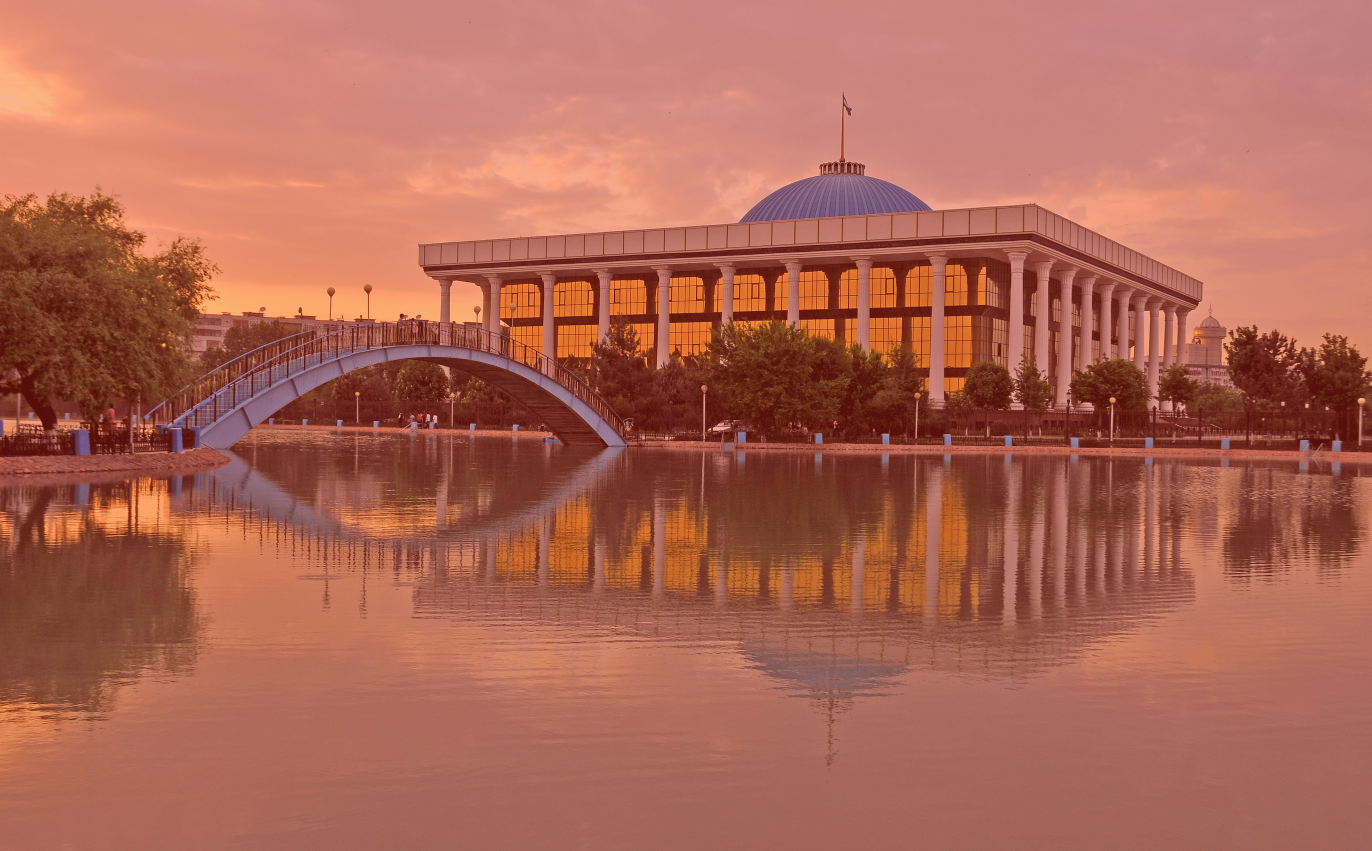 Filippo Costa Buranelli – Authoritarianism as an Institution? The Case of Central Asia

While much of the English School has focused on liberal aspects of solidarism, forms of “illiberal solidarism” in contemporary international society remain underexplored. Drawing on archival material and elite interviews conducted in Central Asia in the period 2013–2019, this paper advances the claim that the Central Asian elites have developed the institution of authoritarianism in their region through the mechanisms of mimicry/emulation and praise/blame. By looking at specific discourses and practices over the last two decades, the paper discusses how the Central Asian governments have been using the new elements of the “democratic transition” in combination with the traditional legitimation offered by diplomatic recognition to secure authoritarian regimes in the democratic age, to create authoritarian state-centric solidarity in the region, and to make “avtoritet” and “stabil’nost’” fundamental pillars of the Central Asian regional order. The paper contributes to the English School literature by providing an initial account of illiberal solidarism and by showing how authoritarianism can potentially be an institution of specific regional international societies; to the authoritarian diffusion literature by demonstrating that authoritarianism can have a deontic component alongside considerations of domestic survival; and to the broader norm diffusion literature by focusing on the spread of illiberal values.