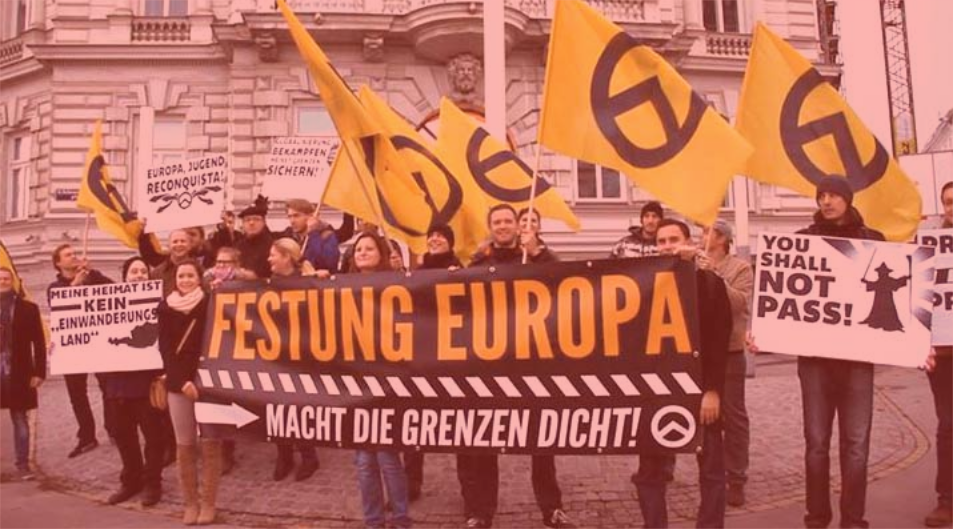 This contribution aims, first, to determine whether support for the far right is based on perceptions of cultural or economic threats posed by immigrants in 11 European countries. Second, it seeks to reanalyze the question of whether class is an important explanation for support for the far right using new measures of class and, related to this, to determine the extent to which class interacts with perceived threat to explain support for far-right parties. The study reveals that perceived cultural ethnic threats are a stronger predictor of far-right preferences than are perceived economic ethnic threats. This cultural versus economic distinction is also depicted in social class differences in far-right preference. These are particularly evident between sociocultural specialists and technocrats, as anticipated by the new social class scheme. Sociocultural specialists particularly perceive fewer cultural ethnic threats compared to technocrats and consequently have a smaller likelihood to prefer the far right. On the contextual level, the authors find that higher levels of GDP in a country result in greater far-right preference, whereas higher levels of GDP do result in lower levels of ethnic threats. The effect of proportion of Muslims on far-right preference is nonsignificant. The study shows that the choice of countries in cross-national research can heavily influence the results.