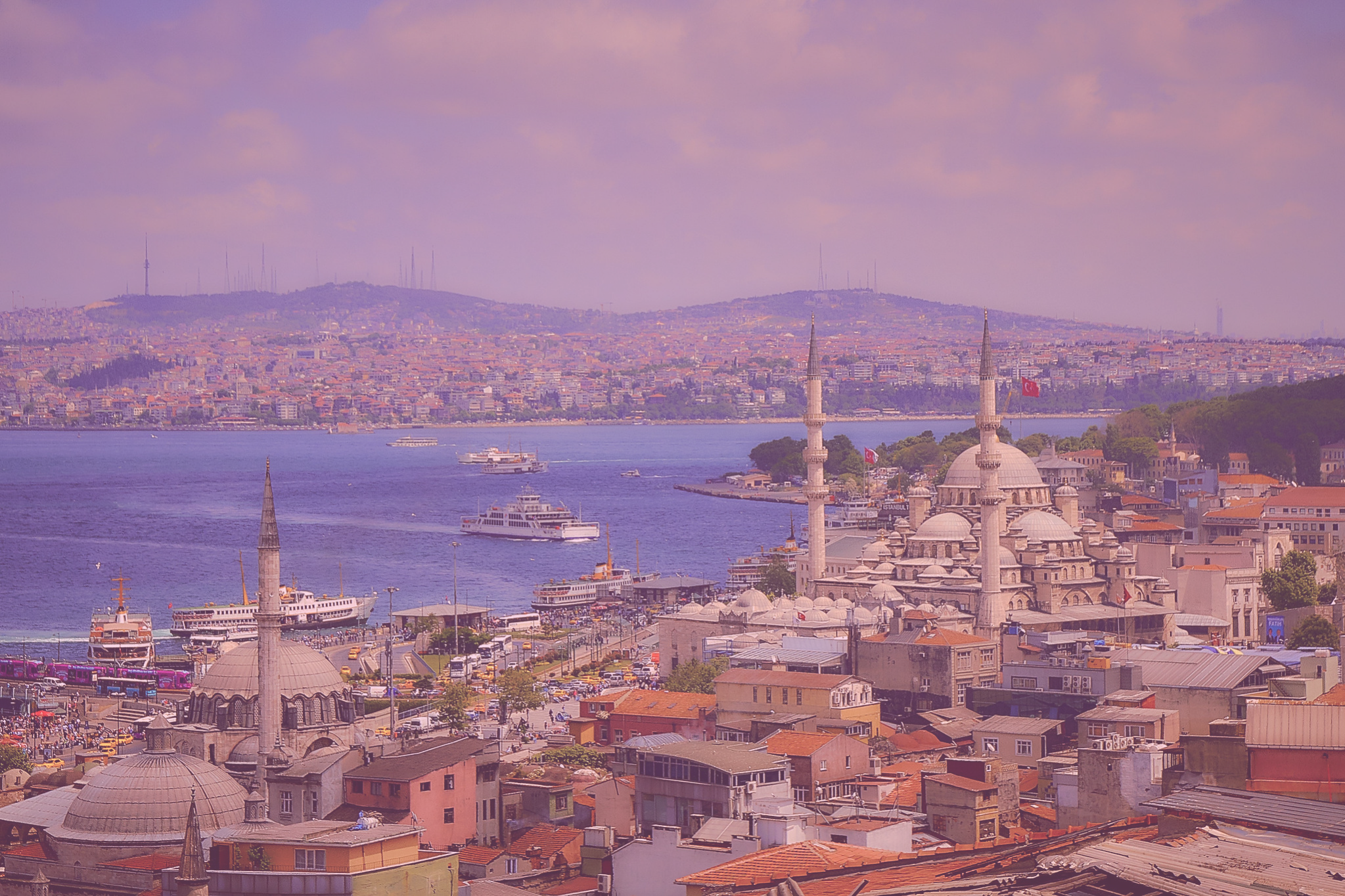 This article focuses on the forced transformation of the mass media as an institution in new authoritarian states. It aims to understand the methods used by theses states to control and manipulate the flux of news through the mass media. Turkey’s media system has been chosen as a case study because the recent political developments in the country offer worrisome und devastating examples. This article aims to answer to the following question: How can we classify methods and strategies used by the AKP government to capture the media in Turkey? Why and how do the methods used by the AKP government differ from those applied by previous governments? To answer to these questions, the article draws on media capture as a framework of analysis. It argues that the AKP captured the media by using new strategies which can be divided into three overlapping and interconnected categories: capture by creating its own private media, capture through financial sanctions, and capture by intimidating and criminalizing journalists.