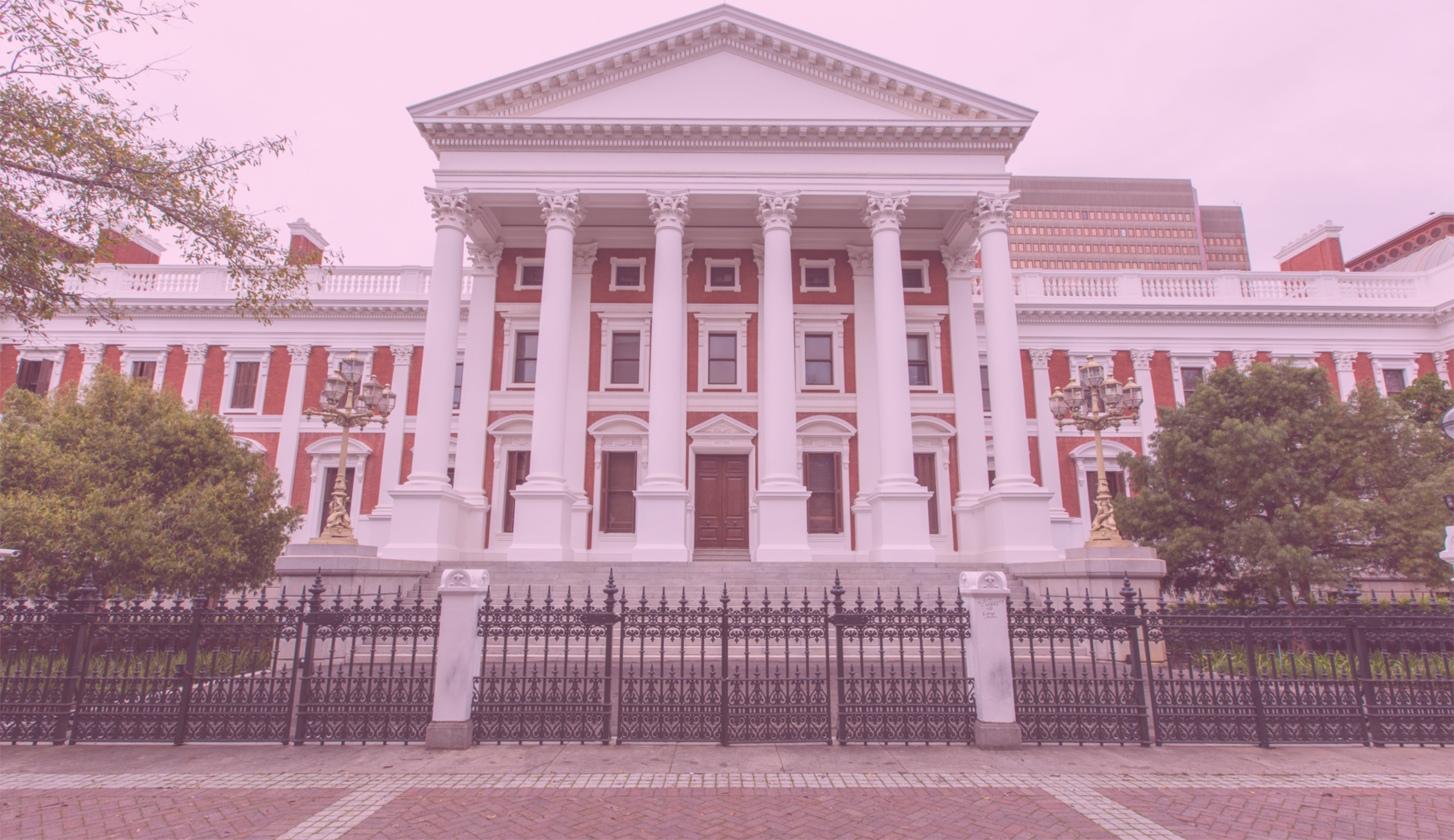 Heidi Brooks – ‘This democracy is killing us’: perceptions of rights and democracy in the South African Police Service

Police reform in South Africa has been a crucial component of democratic consolidation. Yet recent research presents a contrasting set of opinions, indicating low levels of public trust in the South African Police Service (SAPS), but continued belief in their right to enforce the law, and a strong sense of isolation amongst officers themselves. As police are constitutive of the officers who populate their ranks, attention should be given to how ‘democracy’ is perceived by those charged with its protection. Through a series of interviews, this article examines how SAPS officers understand and experience ‘democracy’. Situating officers in the broader society and communities in which they work, it shows that officers conceive of democracy predominantly through the lens of ‘rights’ and that their role in protecting rights is complicated by the transitional nature of South Africa’s democracy. It also provides insight into a sense of disempowerment amongst officers, suggesting negative conceptions of the quality of democracy and of the balance of liberal constitutionalism with the democratic impetus of building safer communities.