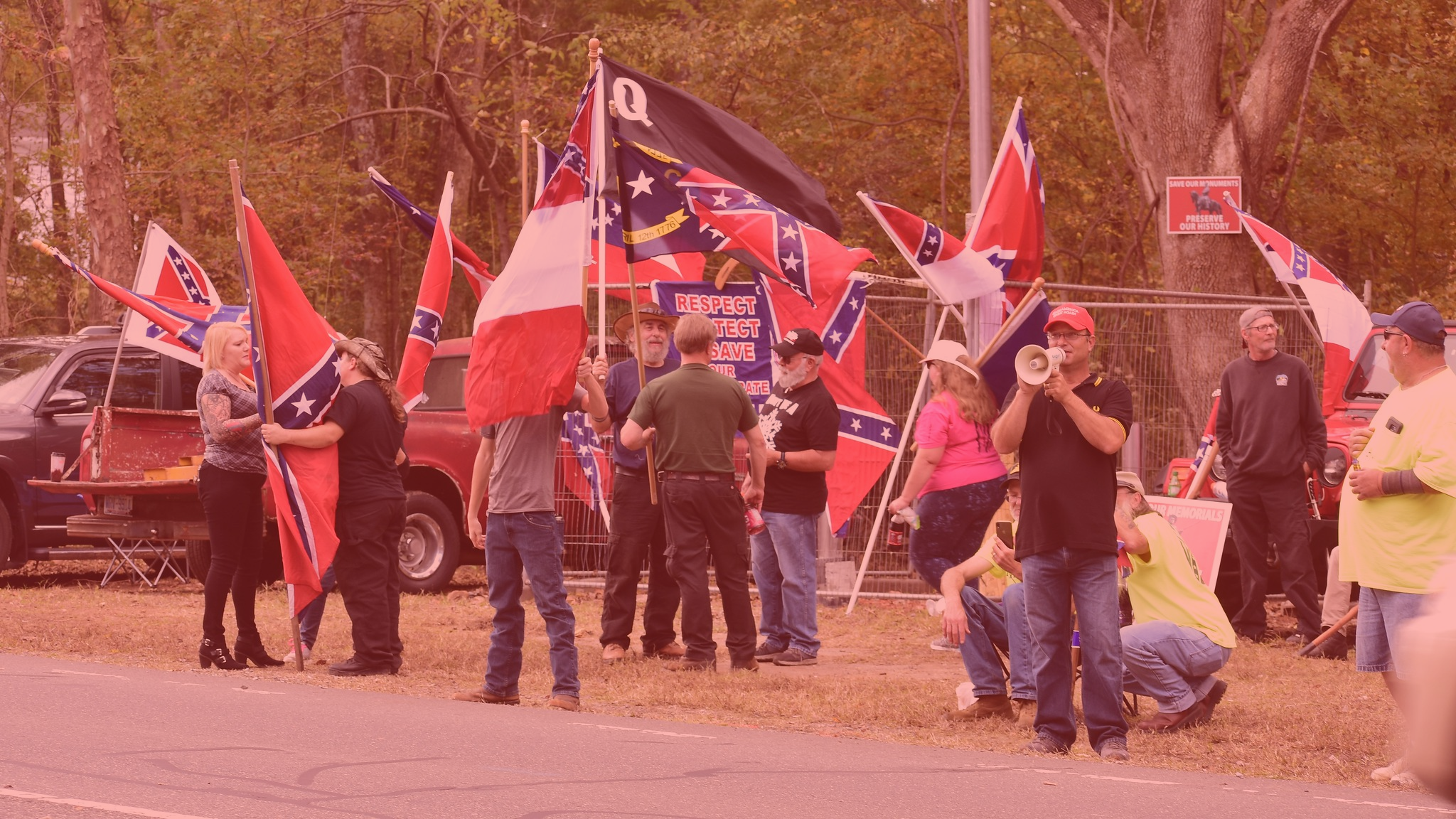 J. Eric Oliver and Wendy M. Rahn – Rise of the Trumpenvolk: Populism in the 2016 Election

Despite the wide application of the label “populist” in the 2016 election cycle, there has been little systematic evidence that this election is distinctive in its populist appeal. Looking at historical trends, contemporary rhetoric, and public opinion data, we find that populism is an appropriate descriptor of the 2016 election and that Donald Trump stands out in particular as the populist par excellence. Historical data reveal a large “representation gap” that typically accompanies populist candidates. Content analysis of campaign speeches shows that Trump, more so than any other candidate, employs a rhetoric that is distinctive in its simplicity, anti-elitism, and collectivism. Original survey data show that Trump’s supporters are distinctive in their unique combination of anti-expertise, anti-elitism, and pronationalist sentiments. Together, these findings highlight the distinctiveness of populism as a mechanism of political mobilization and the unusual character of the 2016 race.