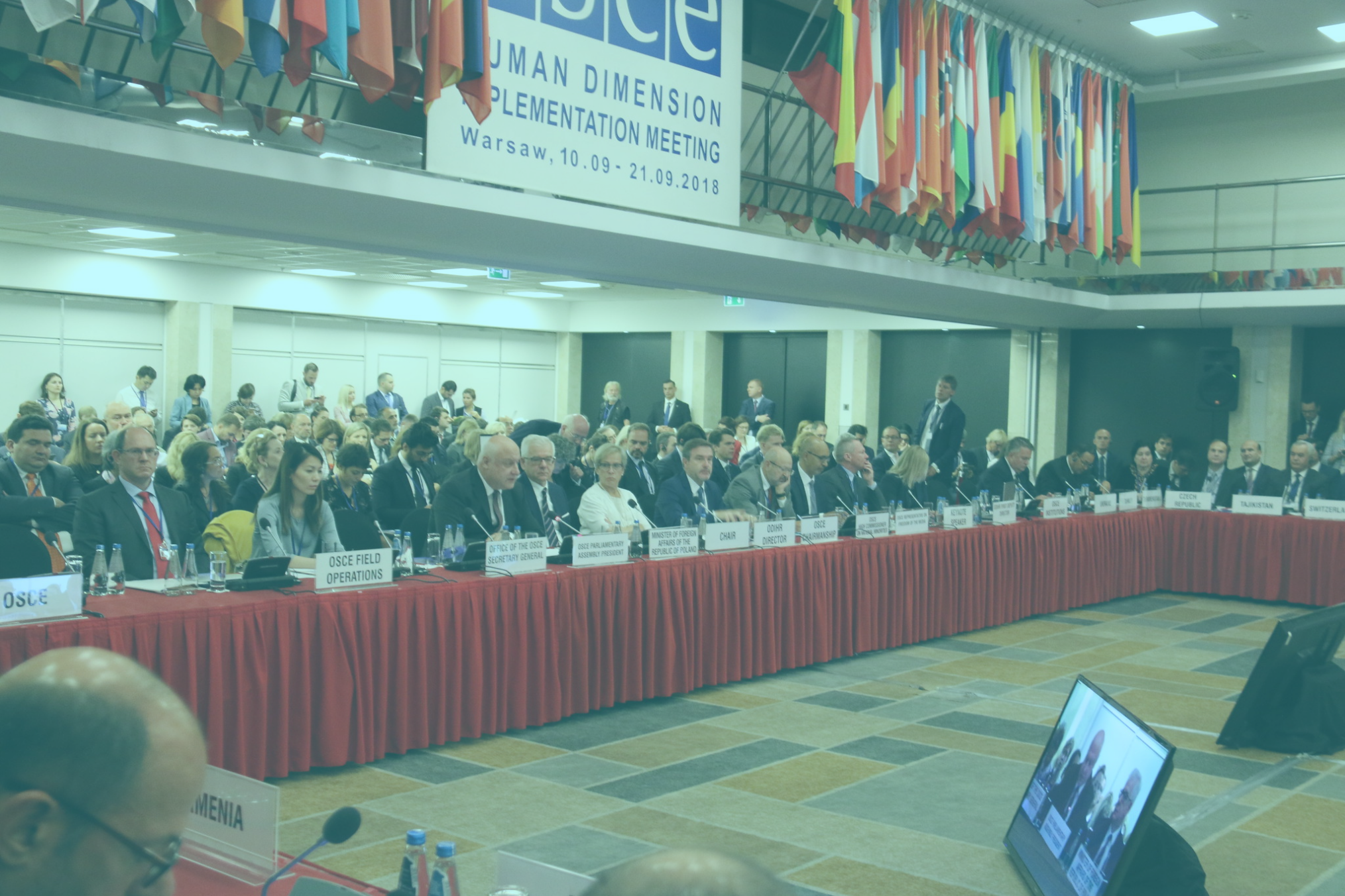 Jack Snyder – Is There a Coherent Ideology of Illiberal Modernity, and Is It a Source of Soft Power?

Snyder, Jack. “Is There a Coherent Ideology of Illiberal Modernity, and Is It a Source of Soft Power.” In Soft-Power Internationalism, 274–300. New York Chichester: Columbia University Press, 2021.

This is a chapter from the book Soft-Power Internationalism: Competing for Cultural Influence in the 21st-Century Global Order. This book is a global comparative history of how “soft power” came to define the interregnum between the celebration of global capitalism in the 1990s and the recent resurgence of nationalism and authoritarianism. It brings together case studies from the European Union, China, Brazil, Turkey, and the United States.