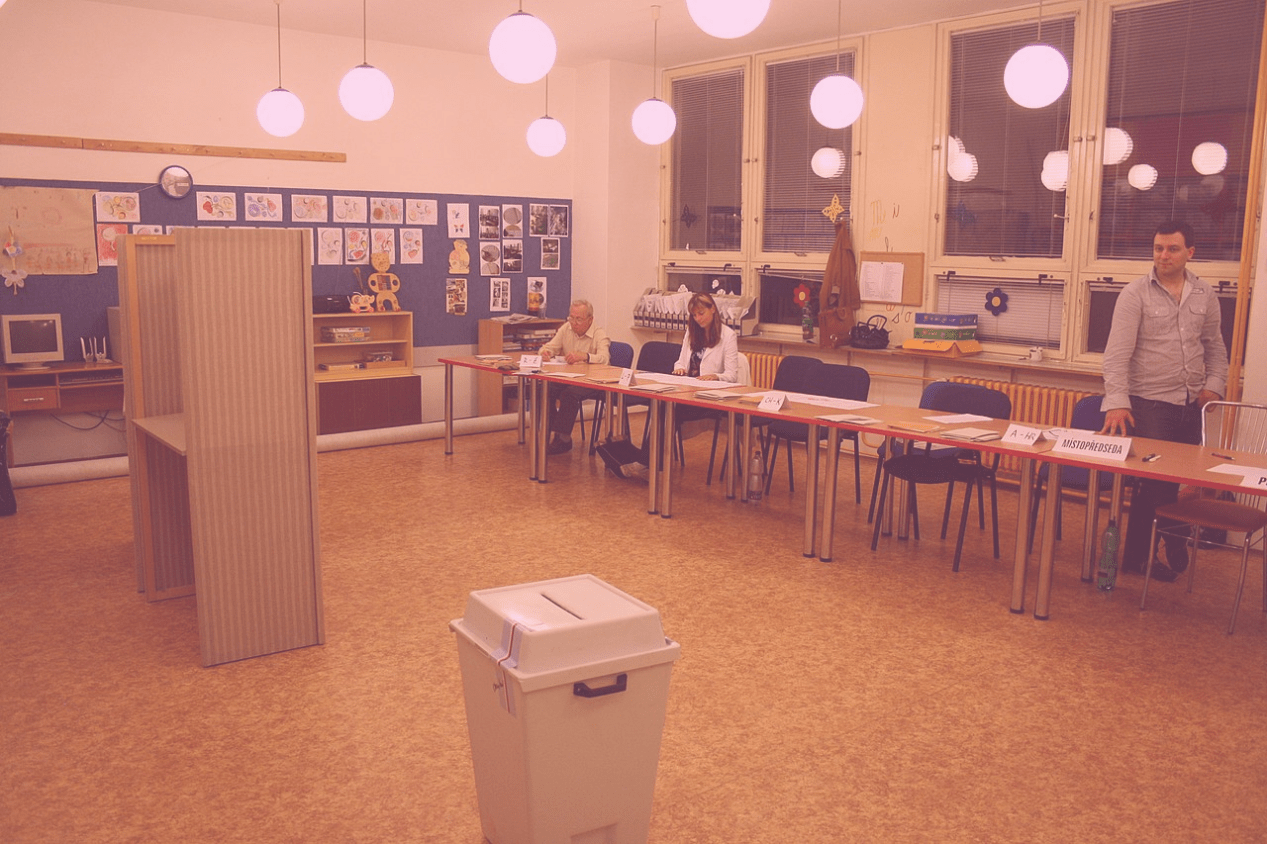 Jakub Bakule – The good, the bad and the ugly: linking democratic values and participation in the Czech Republic

Bakule, Jakub. “The good, the bad and the ugly: linking democratic values and participation in the Czech Republic.” Democratization (2020): 1-19.

This article explores the connection between democratic values and participation in the context of potential democratic deconsolidation. It has been shown that the democratic understanding among citizens is not universal and, especially, new democracies are full of democrats with adjectives. Subsequently, these values influence participatory behaviour. I argue that the previously found mixed evidence on the impact of the external efficacy on participation is derived by neglecting the individual position on democracy. The country-specific data from the Czech ISSP Citizenship Module II provide information on the multiple dimensions of liberal democracy and allow for clustering citizens into four groups: Liberal Democrats, Liberal Non-democrats, Illiberal Democrats and Xenophobic Democrats. The results show disordinal interaction for the effect of external efficacy. In comparison to the rest, the Liberal Non-democrats are encouraged to participate when they perceive the government to be responsive. 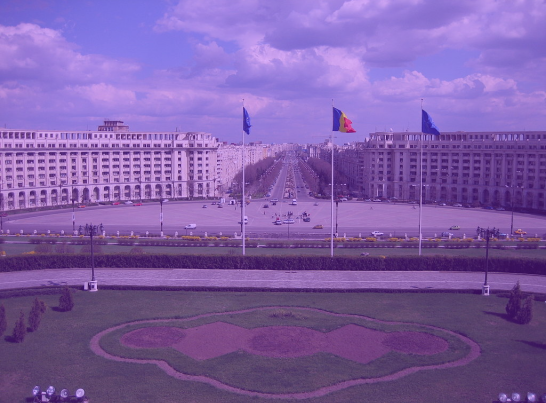 Tamás Kiss, and István Gergő Székely – Populism on the Semi-Periphery: Some Considerations for Understanding the Anti-Corruption Discourse in Romania 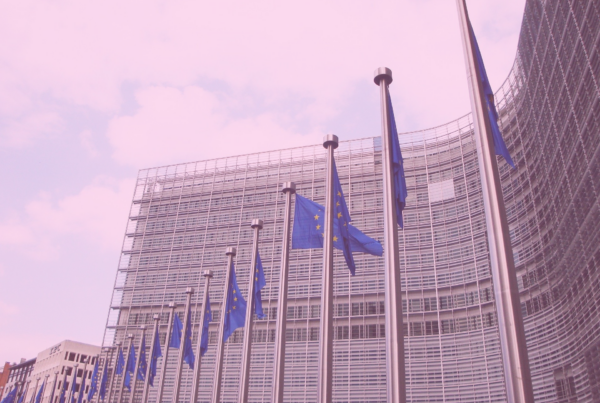