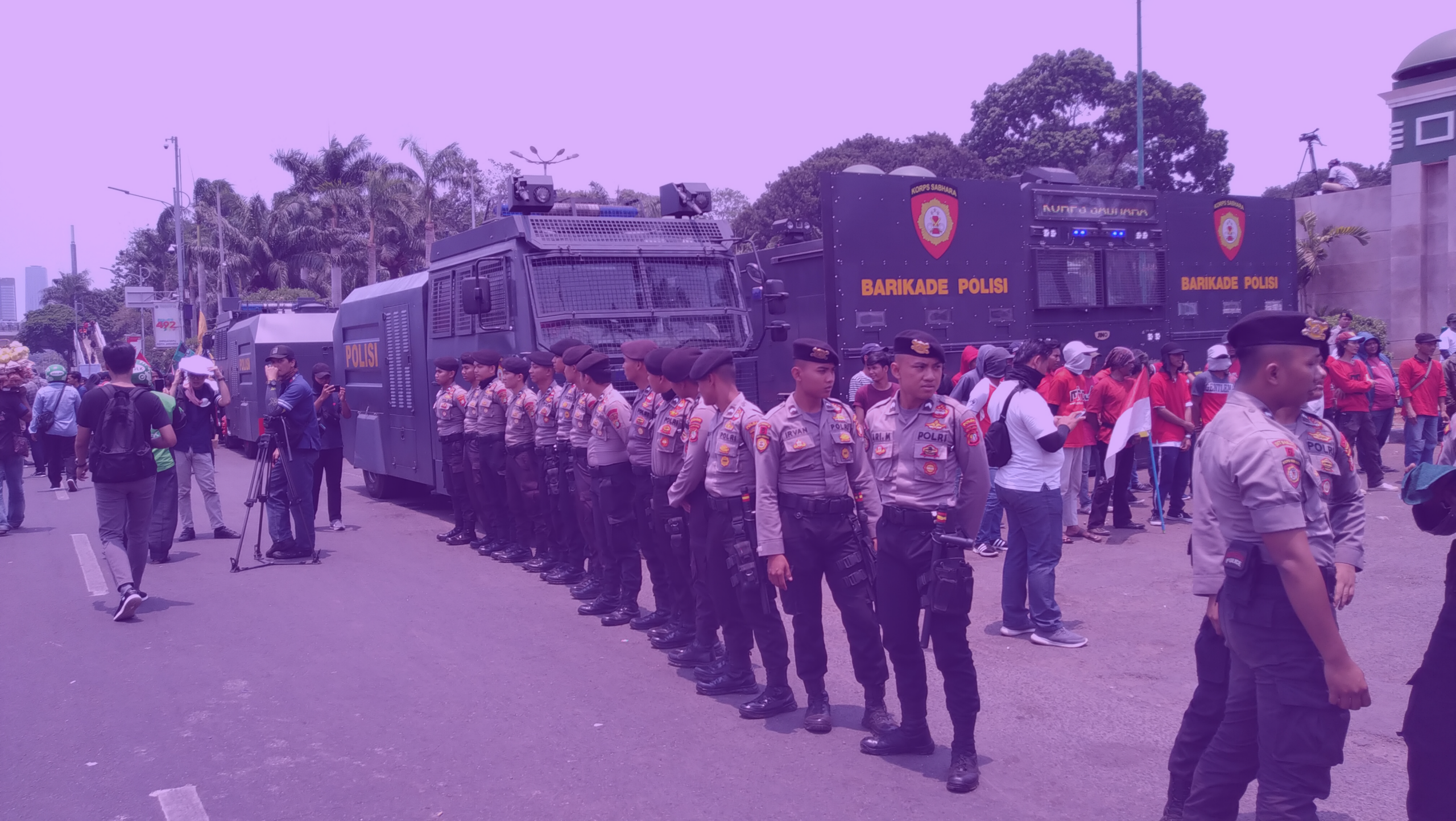 The unprecedented economic growth in East and Southeast Asia has not entailed a corresponding dynamic political change. While most of the high-performing economies in the region have chosen fairly similar paths towards economic growth, the political systems show much greater variety. Communist one-party systems, full-fledged democracies and different versions of authoritarian regimes are all represented in the area. To be sure, several authoritarian governments in the region have improved their position on human rights rankings, and some countries have recently taken decisive steps into the realm of democracies, but a Western-style process of democratization does not seem to take place. On the contrary, new self-assured Asian varieties of democracy and human rights are evolving. If there is such a thing as dynamic political change in East and Southeast Asia, it is to be found within the context of ‘Asian’ alternatives.