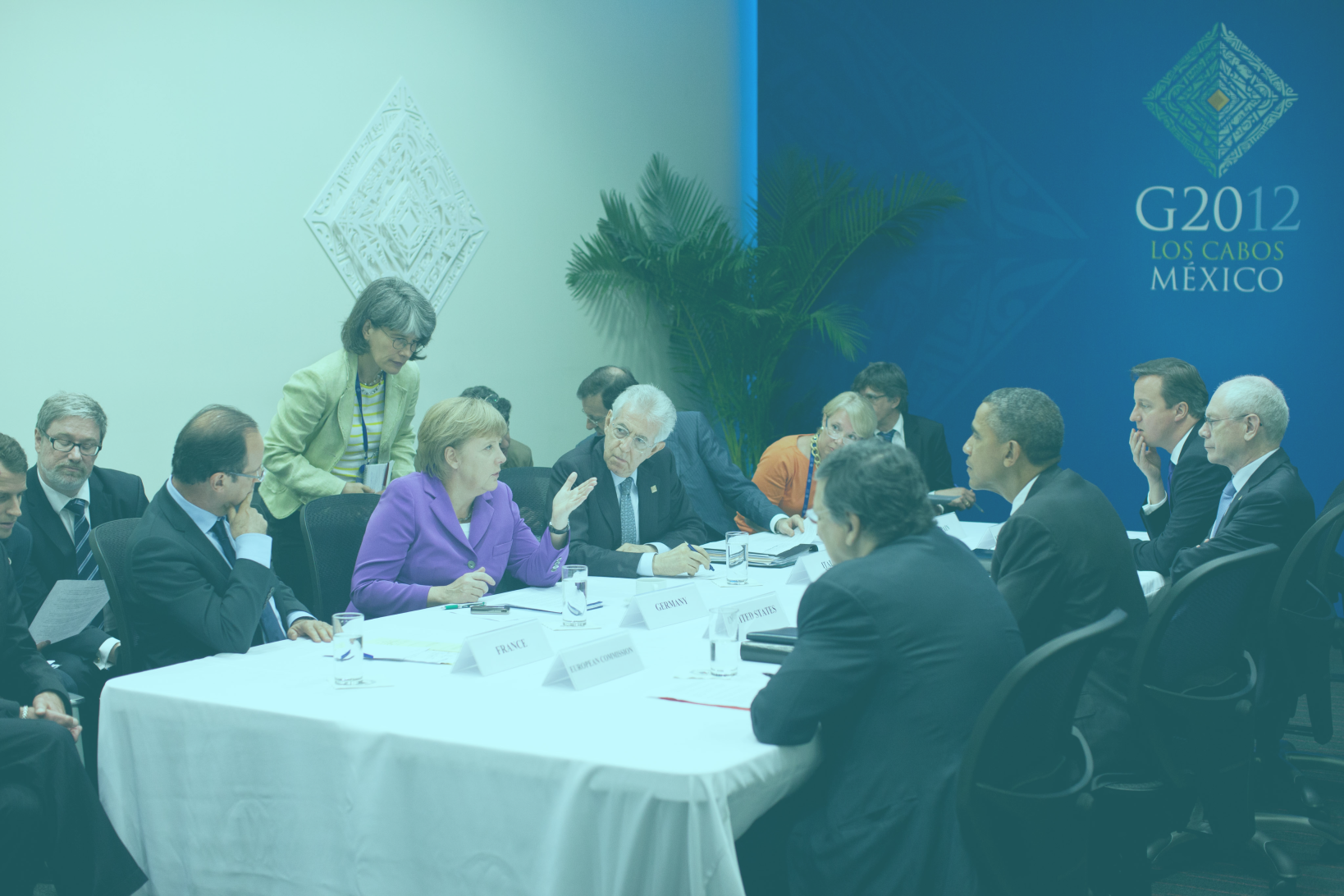 Jared Cohen and Richard Fontaine – Uniting the Techno-Democracies: How to Build Digital Cooperation

At the outset of the digital age, democracies seemed ascendant. The United States and like-minded countries were at the cutting edge of technological development. Policymakers were pointing to the inherently liberalizing effect of the Internet, which seemed like a threat to dictators everywhere. The United States’ technological advantage made its military more potent, its economy more prosperous, and its democracy, at least in theory, more vibrant.

Since then, autocratic states have caught up. China is at the forefront, no longer a mere rising power in technology and now an American peer. In multiple areas-including facial and voice recognition, 5G technology, digital payments, quantum communications, and the commercial drone market-it has surpassed the United States. Leaders in Cuba, Iran, North Korea, Russia, Venezuela, and elsewhere are increasingly using technology for illiberal ends, following China’s example. And despite the United States’ remaining advantage in some technologies, such as artificial intelligence (AI) and semiconductor production, it has fallen behind China in formulating an overall strategy for their use.