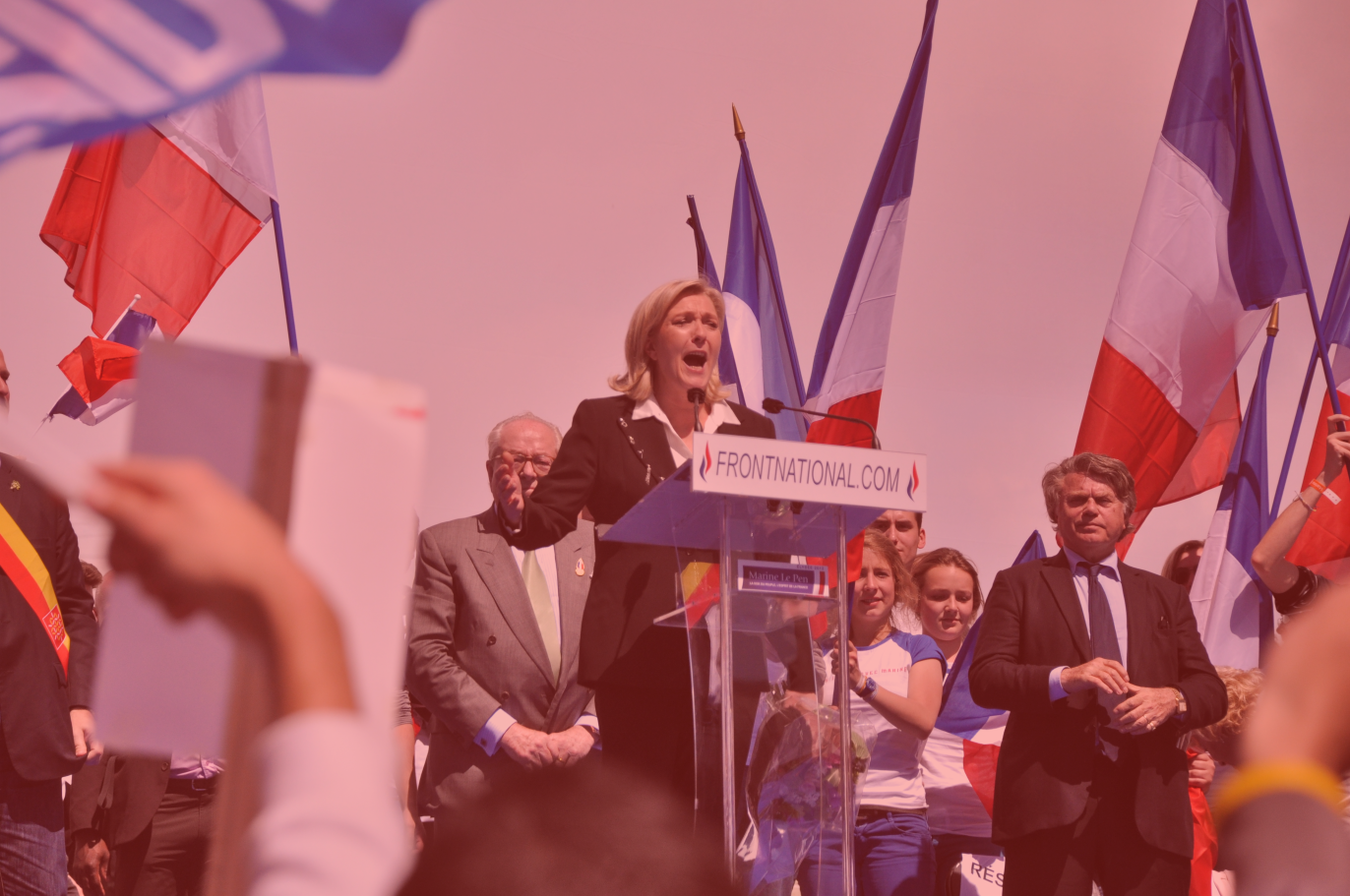 Jean-Yves Camus – The Profiteers of Fear?

Camus, Jean-Yves. “The Profiteers of Fear? Right-wing Populism and the COVID-19 Crisis in Europe: France.” Politics for Europe (2020).

In France, the right-wing populist Rassemblement National (RN) has vacillated between a strategy of “normalization” as a statist political force and its “anti-systemic” roots in the COVID crisis, accusing the French government of covering up its true causes and distracting from its failures by attempting to disenfranchise citizens with authoritarian measures. The party sees the economic crisis response and the EU bailout plan as an “anti-national vision” that deprives France of any ability to respond effectively to the crisis and undermines its national sovereignty. So far, the RN’s fear-mongering-based strategy has not led to a political strengthening of the right-wing populists. Ultimately, however, the impact of this strategy will only be assessed once the economic and social consequences of the crisis become clearer. 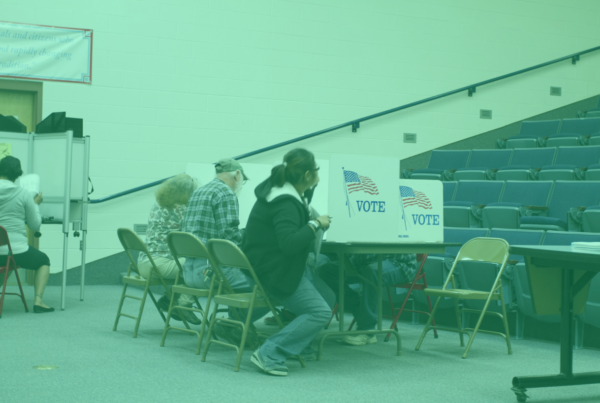