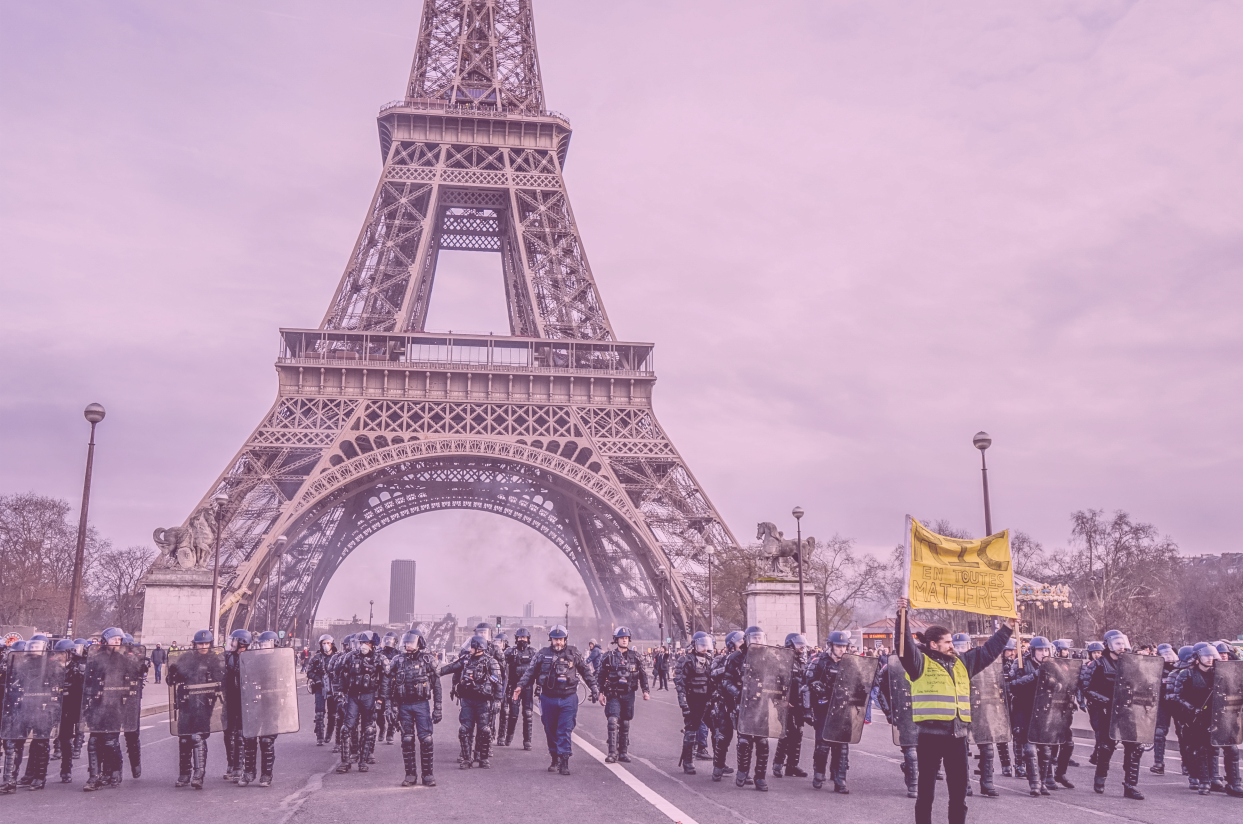 Jonathan Hauser – Education, secularism, and illiberalism: Marginalisation of Muslims by the French state

Laïcité, France’s idiosyncratic principle of secularism, is a unique term that today engenders state forms of illiberalism, especially against marginalised communities in France. French Muslims experience instances of discrimination and ‘othering’ as the state endorses illiberal policies in the name of laïcité. These state acts of symbolic violence transgress political geographies and affect French Muslims’ perceptions of identification, citizenship, and belonging. Building on nine interviews with French Muslim higher education students, this article demonstrates ways in which illiberalism operates in the lives of French Muslim higher education students. It identifies the role of the French secular school in the making of gendered Islamophobia. This article serves as means for better understanding the lived experiences of French Muslims and recognising the socio-political changes that need to be made in France to protect and empower marginalised groups against state illiberalism.