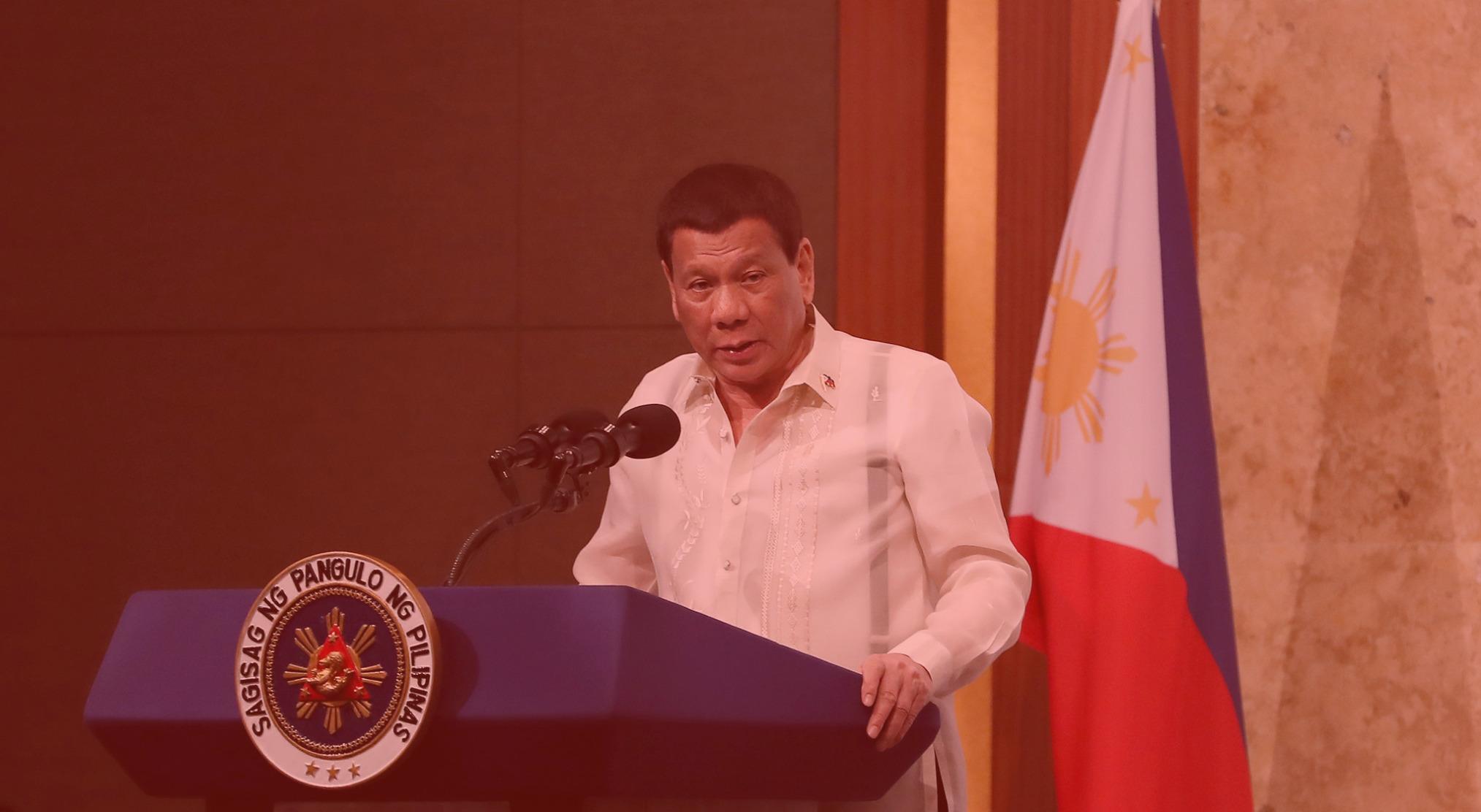 Culture and SocietyNationalism, Populism, and the Far RightResources Hub

This paper concentrates on populism’s functional relationship with religion during times of crisis and how religion is instrumentalized for populist causes. Critical analysis of Philippine populism under President Rodrigo Duterte highlights often-overlooked nuances regarding populism as both disruption and reinforcement of traditional politics and its inherent institutional and religious dimensions. Though Dutertismo disrupts Manila-centric power, it reinforces traditional politics rooted in the Philippine political and cultural ethos. Moreover, because of populism’s institutional and religious dimensions, Dutertismo’s challenges to Philippine Christianity involve both its social and evangelizing missions. As institutions, Christian churches are called to a social mission that helps dismantle traditional politics. Their response involves disentangling their institutions and communities from traditional political networks and providing all Christians with political education towards the good of all, especially those oppressed by traditional politics. Dutertismo’s implicit religious perspective challenges Christianity’s evangelizing mission. Insufficiently discussed in many studies, this underlying Manichean perspective common to populists attracts many through an account of and a strategy against social suffering through the war between the good “we” versus the evil “others.” Christianity then must listen more attentively to the yearnings of the suffering people and accompany them more faithfully in the struggle for social transformation. These responses prepare Philippine Christianity to commemorate in 2021 its five-century presence.