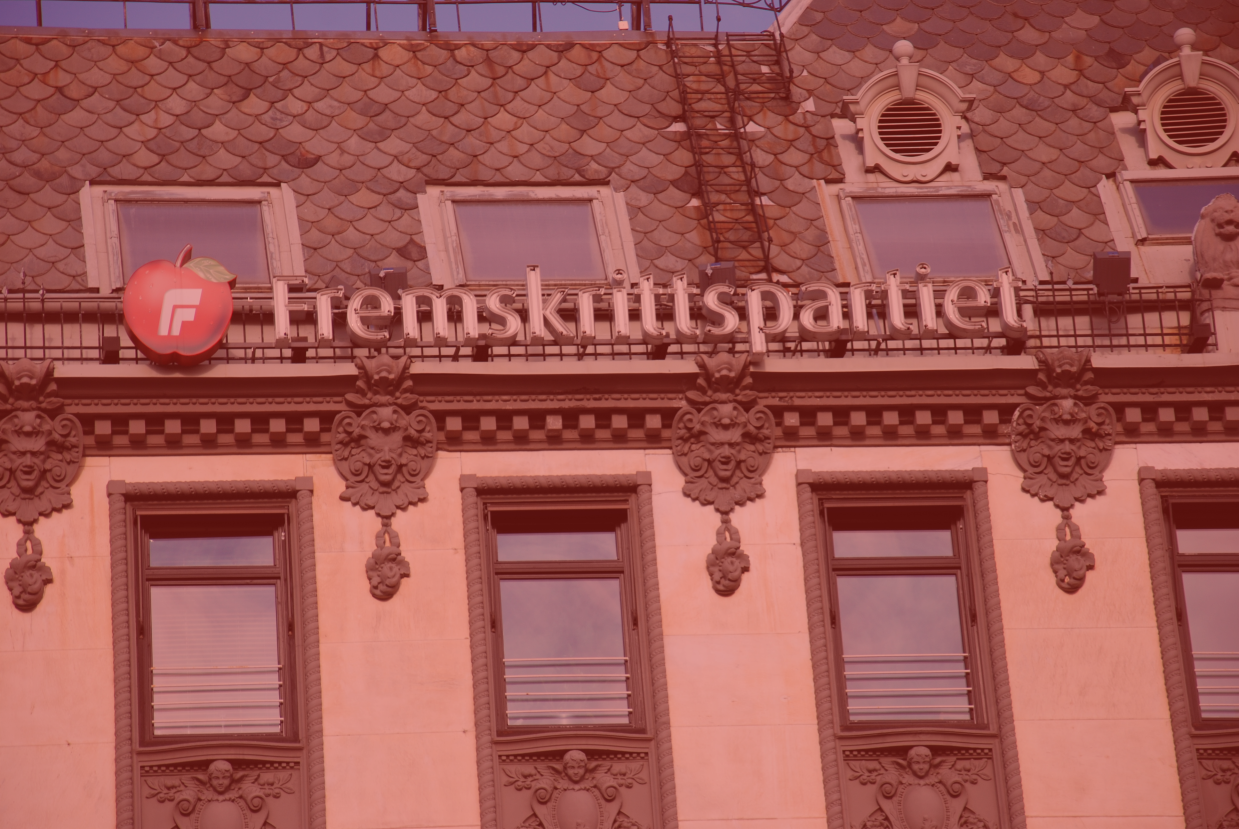 Katrine Fangen and Maria Reite Nilsen – Variations within the Norwegian far right: from neo-Nazism to anti-Islamism

Fangen, Katrine, and Maria Reite Nilsen. “Variations within the Norwegian far right: from neo-Nazism to anti-Islamism.” Journal of Political Ideologies (2020): 1-20.

Since 2011, we have witnessed both the worst terror attack ever on Norwegian soil as well as an attempted act of terror. Both actions were conducted by right-wing extremists, who were radicalized by inspiration from, but not actual participation in, far right anti-Islamist groups. Even though most of the current far right groups in Norway do not openly support violence they are not innocent, as the rhetoric they propagate has directly inspired such actions. In this article, we use social movement theory to understand interviews we conducted with leaders of two anti-Islamist groups and one neo-Nazi group, specifically to analyse their mobilizing ideas and proposed solutions to the problems they imagine, as well as whether they believe they have support in the general population. Further, we analyse how the actors’ views relate to broader discourses in society. As a background to our analysis, we refer to the larger landscape of far-right groups in Norway during past decades, as well as their equivalents in other European countries.