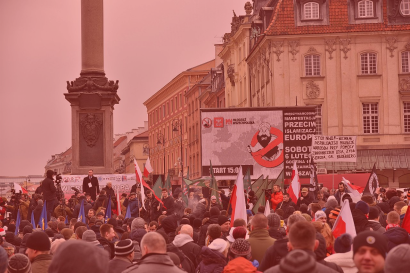 Focusing on the rising support for the populist right in Eastern Europe, this book examines how anger and resentment towards minorities is being utilized in politics. Bustikova details the process by which the acquisition of political power and demand for rights by ascendant minority groups precipitates a backlash of mobilization from the radical right. However, this book also argues that prejudice against minorities is not a sentiment exclusive to right-wing voters and is not the root cause of increasing support for the radical right. Rather, this study reveals variation in how minorities are accommodated by the government and explains the electoral successes and failures of radical right parties. By examining the capitalization on these feelings of discontent towards politically assertive minorities and with the governmental policies that yield to their demands, Bustikova exposes volatile, zeitgeist-dependent conditions under which once fringe right-wing parties have risen to prominent but precarious positions of power. 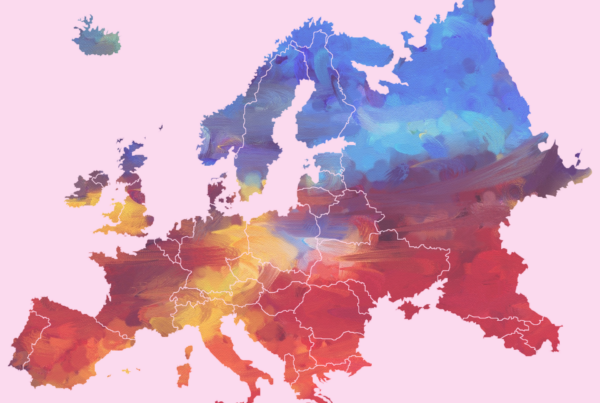 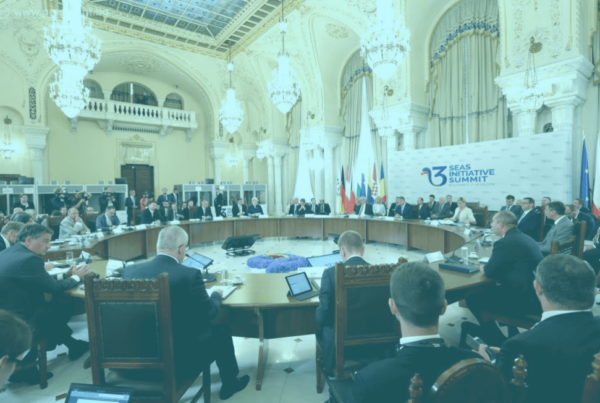 Ana Andguladze – ‘Anti-liberal Europe’, an opposing narrative to normative power Europe in the Eastern neighbourhood? The case of Georgia