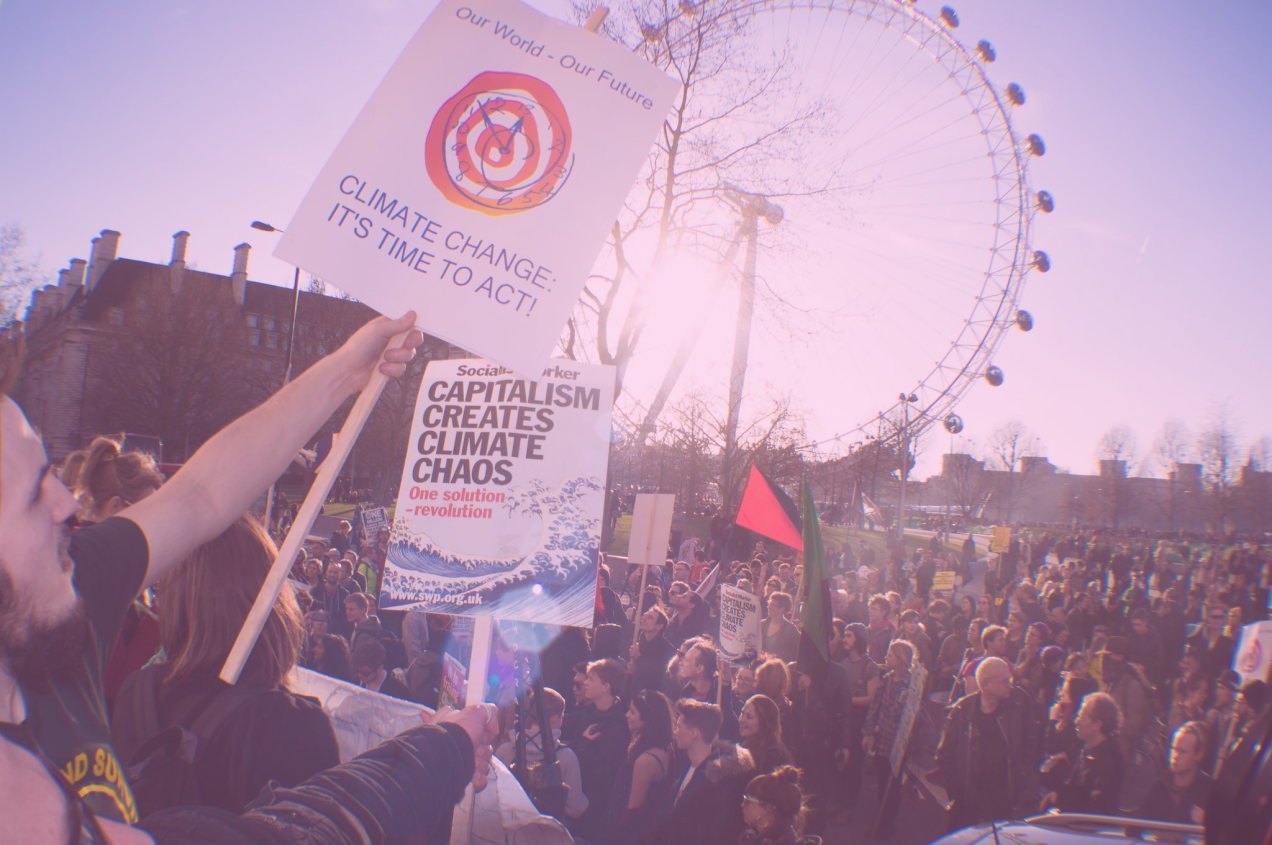 David A. Sonnenfeld – Liberalism, Illiberalism, and the Environment

Environmental social science faces daunting theoretical and empirical challenges today, as the modern political ideas of liberalism that shaped its historical development encounter the growing influence of illiberal ideas and politics. “Liberalism”, in this sense, refers to the philosophical stance in which the rights and perspectives of individuals and minorities of various types and persuasions are protected or at least tolerated, and given due personal, political, and institutional space by states and civil society majorities (Zakaria 1997: 26).

Along with mainstream environmentalism and environmental policy, contemporary social theory of the environment emerged during the 20th century in close engagement with, and frequently in critique of, classical Western liberal values that include the rights of individuals, citizenship, pluralism, representative democracy, etc. Many nation states around the world are predicated at least nominally on the rule of law and the establishment of responsive/representative institutions, including those related to natural resources and the environment. Global institutions, including environmental institutions, are founded to a large degree on liberalism as well, including the United Nations, the Universal Declaration of Human Rights, the Rio Declaration, the recently endorsed global Sustainable Development Goals, and others.

Western liberal democracies hardly are universal today, however. Illiberalism seems increasingly prevalent, including within historically liberal states. Illiberalism appears in institutional arrangements ranging from centralized states to illiberal democracies, theocracies, monarchies, and nonstate diverse “rights” movements promoting millenarian societal transformation. In much of the world, liberal states and institutions coexist with, and are at times overshadowed by, illiberal counterparts, rivals, and critics. Yet at the same time, strained by a seemingly endless series of actual and perceived social and environmental crises, all states face increased calls for environmental intervention, often even over the rights of individuals, communities, and dependent territories.