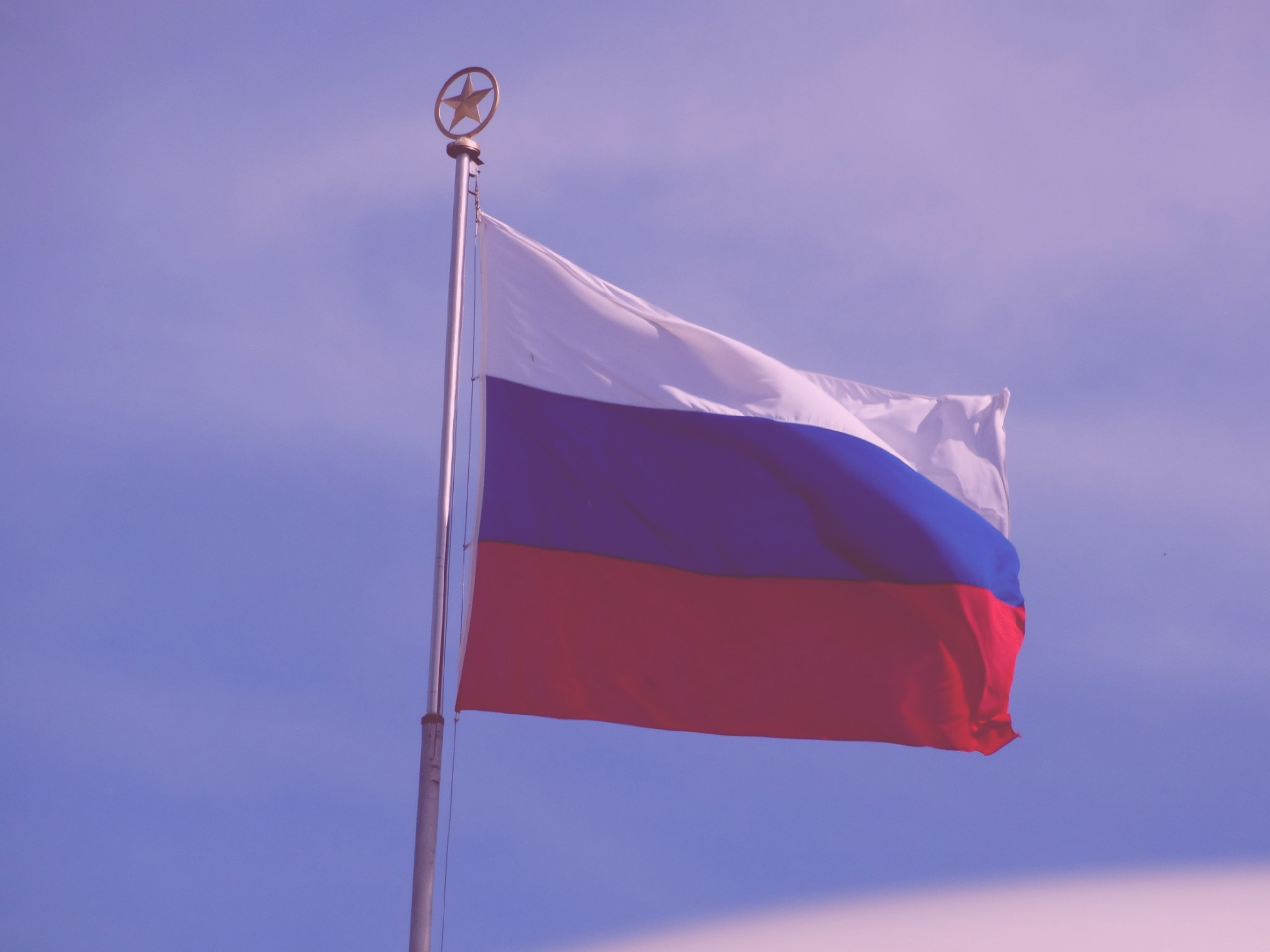 Photo: “Flag In The Wild Russian Federation (164796773)“, by Santiago Quintero licensed under CC BY 3.0. Hue modified from the original

Russia’s support for illiberal movements in Europe has received wide attention. Yet this promotion of illiberalism should not be seen as merely a cynical political ploy by the Putin regime. For Russian elites and for a large part of the population, illiberalism supplies an appealing framework for making sense of the world and structuring a rebellion against the liberal order. Illiberal views existed in Russian society before being coopted by the regime, and there exists a lively school of thought—known as the “Young Conservatives”—arguing that the country’s future can be secured only by embracing the illiberal project. In foreign policy, Russia’s illiberal credo has been successfully translated into an agenda of “sovereignism” that speaks to diverse audiences and challenges the conventional definition of soft power.