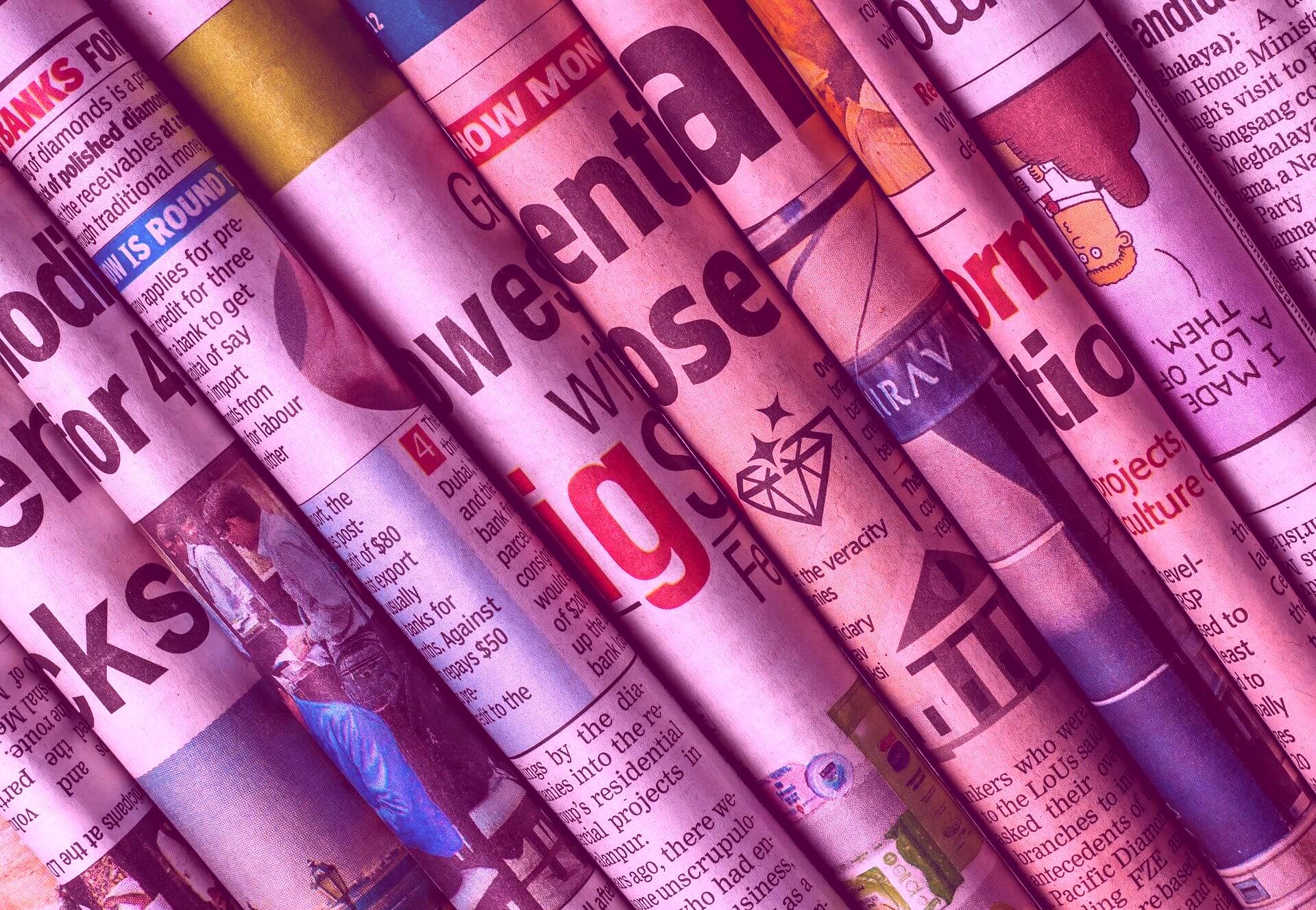 The populist wave which has submerged Europe and the United States in recent years seems unstoppable. But is it? The End of Populism offers answers and proposes concrete solutions to confront the rise of “illiberal democracy.” Drawing on years of research, the author develops a complete new ideal type of populism, which enables him to identify the basic problems. Deploying a wealth of social science evidence, he refutes the populist claim that democracy is a “demand side” phenomenon, and demonstrates that it is rather a “supply side” phenomenon. He argues that one can have “too much democracy” and shows how methods of direct democracy, such as popular initiatives, referendums, and open primaries, which pretend “to give the power back to the people,” have led to manipulation by populists and moneyed interests. Populist attacks on the judiciary, central banks, the media, and other independent agencies, instead of strengthening democracy, have rather undermined liberal democracy. The author formulates twenty original and bold proposals to fight populism and defend liberal democracy. These proposals include ways to bridge the gap between the people and the elites, fight corruption, improve political party funding, and initiate societal, educational, and macro-economic reforms to increase economic equality and alleviate the insecurity of the citizens.