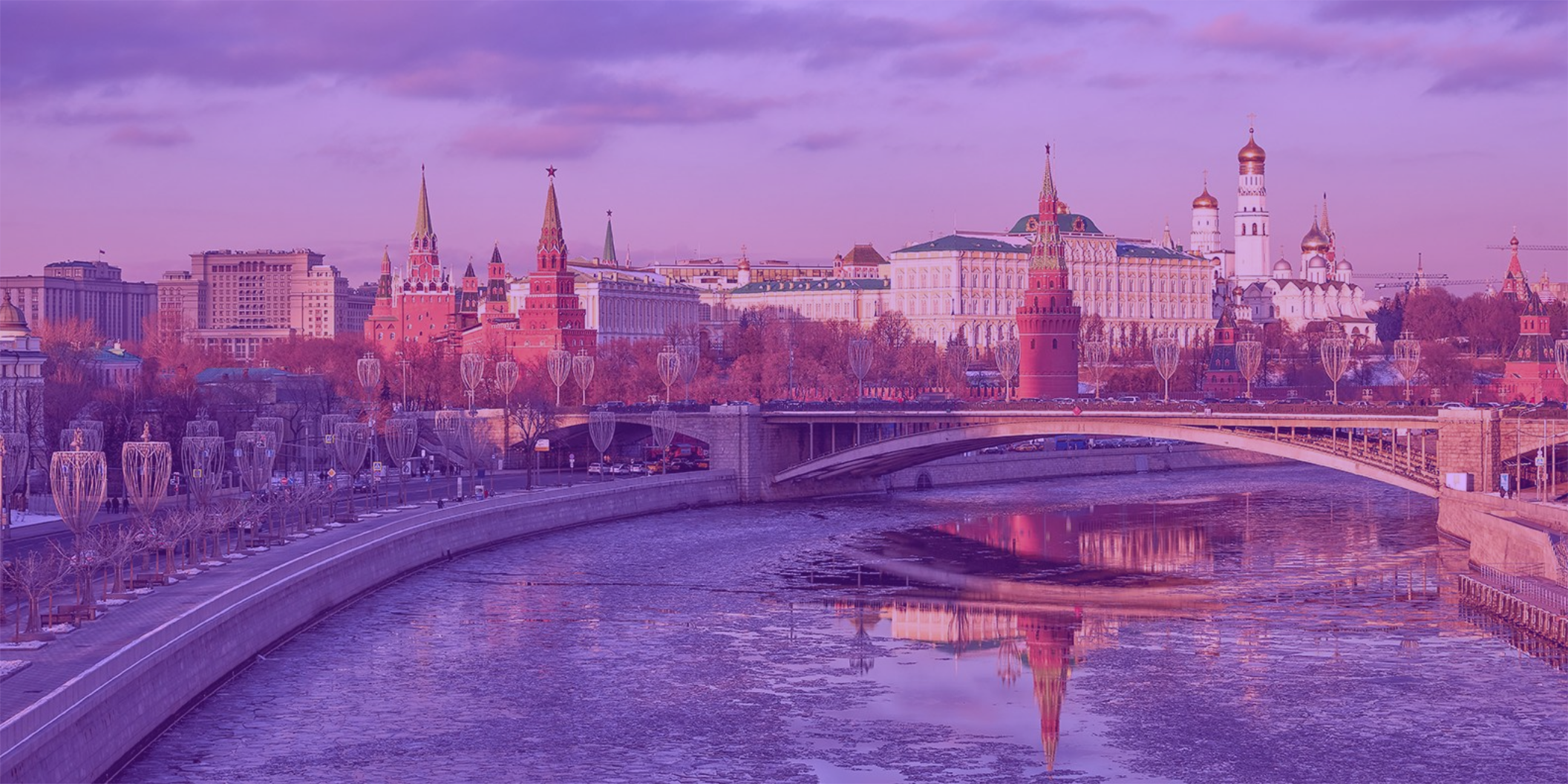 Scholarship analyzing Russia’s influence in Europe has focused primarily on the supply-side of this relationship, especially on the links between the Kremlin and specific parties. Surprisingly few studies have focused on the demand-side. My paper fills in this gap. First, I compile a dataset of pro-Russian parties in the European Union and show that Russia-sympathizers are found across different (left and right) party families. Second, I demonstrate that supporters of these parties across different party families show stronger Eurosceptic attitudes than the electorates of mainstream parties. This finding explains the endorsement of narratives and policies indirectly favorable to the Kremlin by political actors whose electorates harbor Eurosceptic sympathies. It also sheds some light on the opportunistic rather than ideological nature of Russia’s influence operations in the European Union, which exploit opportunities presented in respective regions. In other words, these parties are the Kremlin’s fellow travelers.