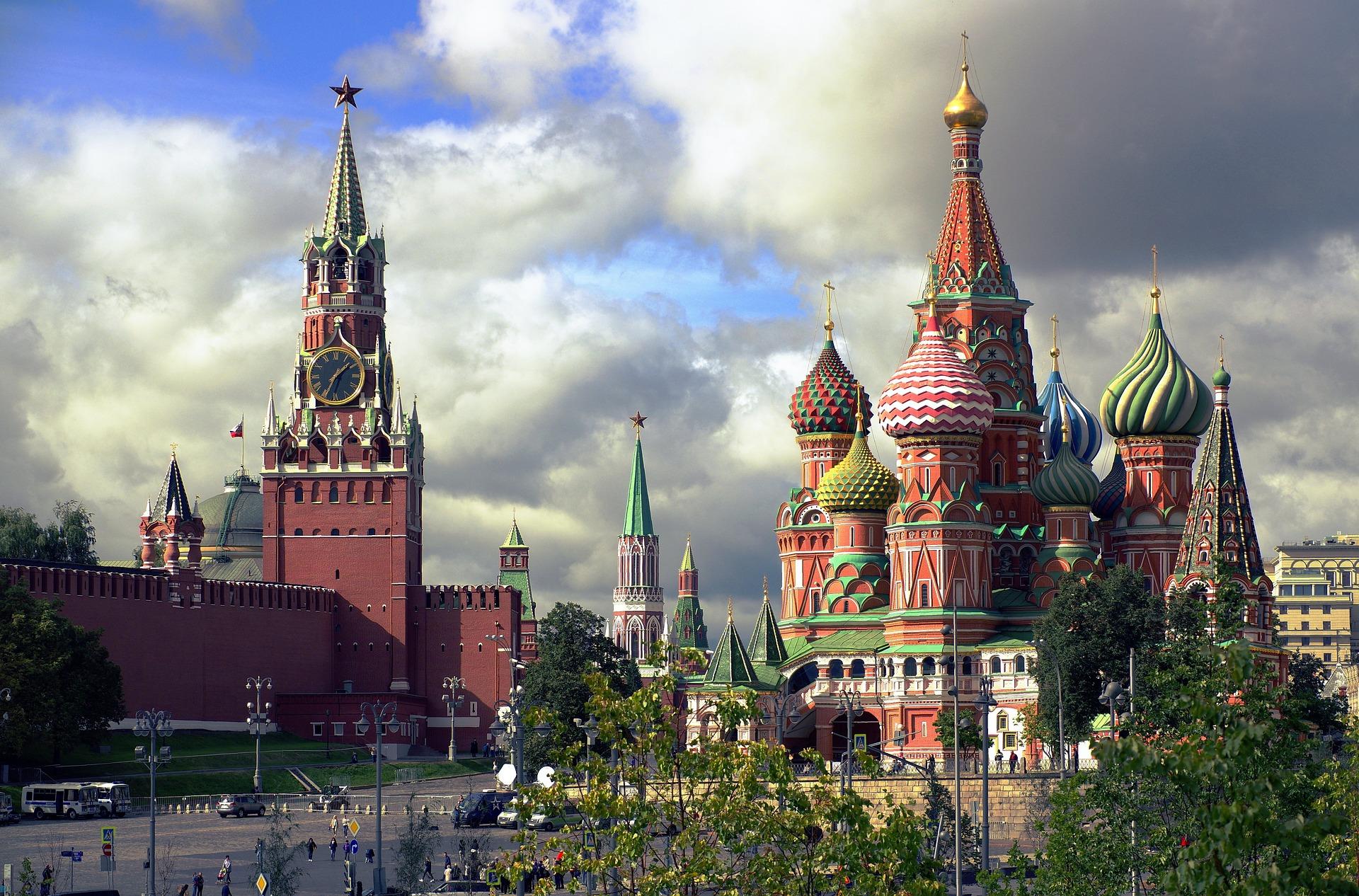 With memory wars between Central and Eastern European states and Russia, the Second World War has become a useable past instrumentalized as a currency for legitimacy on the international scene. These memory wars focus on who was fascist and who colluded with Nazism—the Soviet Union between 1939 and 1941 or the collaborationist forces in Central and Eastern Europe? And, subsequently, who are the new fascists advancing a revisionist interpretation of the Second World War today: Putin’s Russia or Central and Eastern European countries? What is at stake here is the recognition of Russia as having a legitimate say in European affairs because of the Soviet victory, or its exclusion for refusing to repent of its role in dividing Europe and occupying a part thereof. This article debunks the accusation of fascism attributed to Putin’s regime and offers to look at the label of fascism as a mirror game between the West and Russia in defining what Europe should be like and Russia’s inclusion or exclusion. 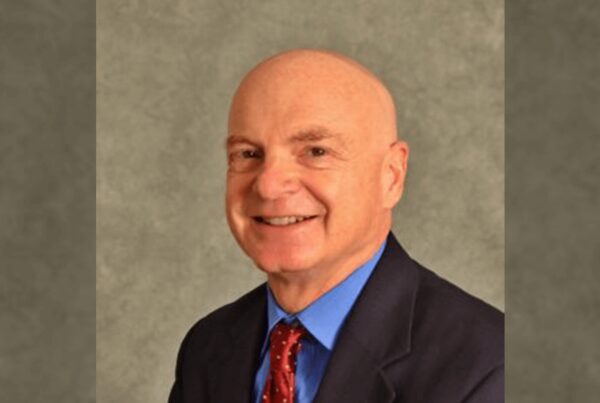 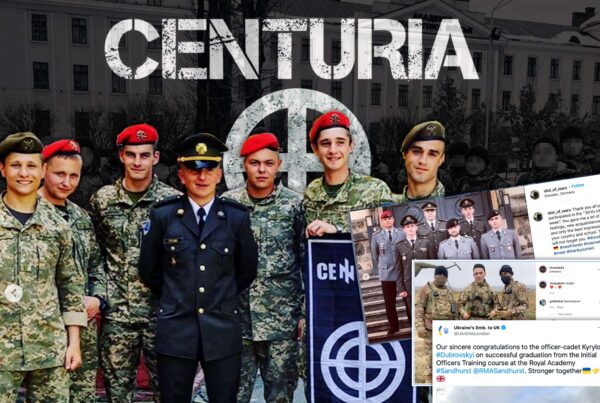 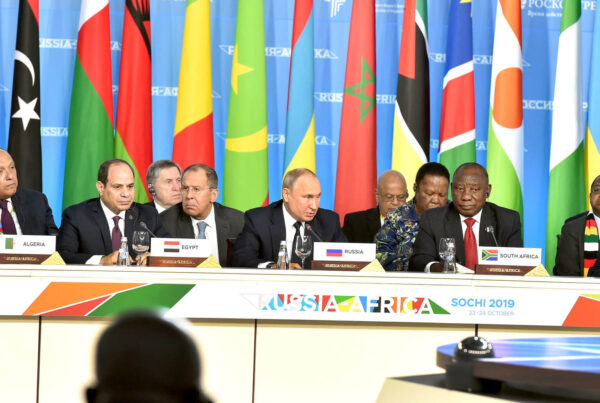