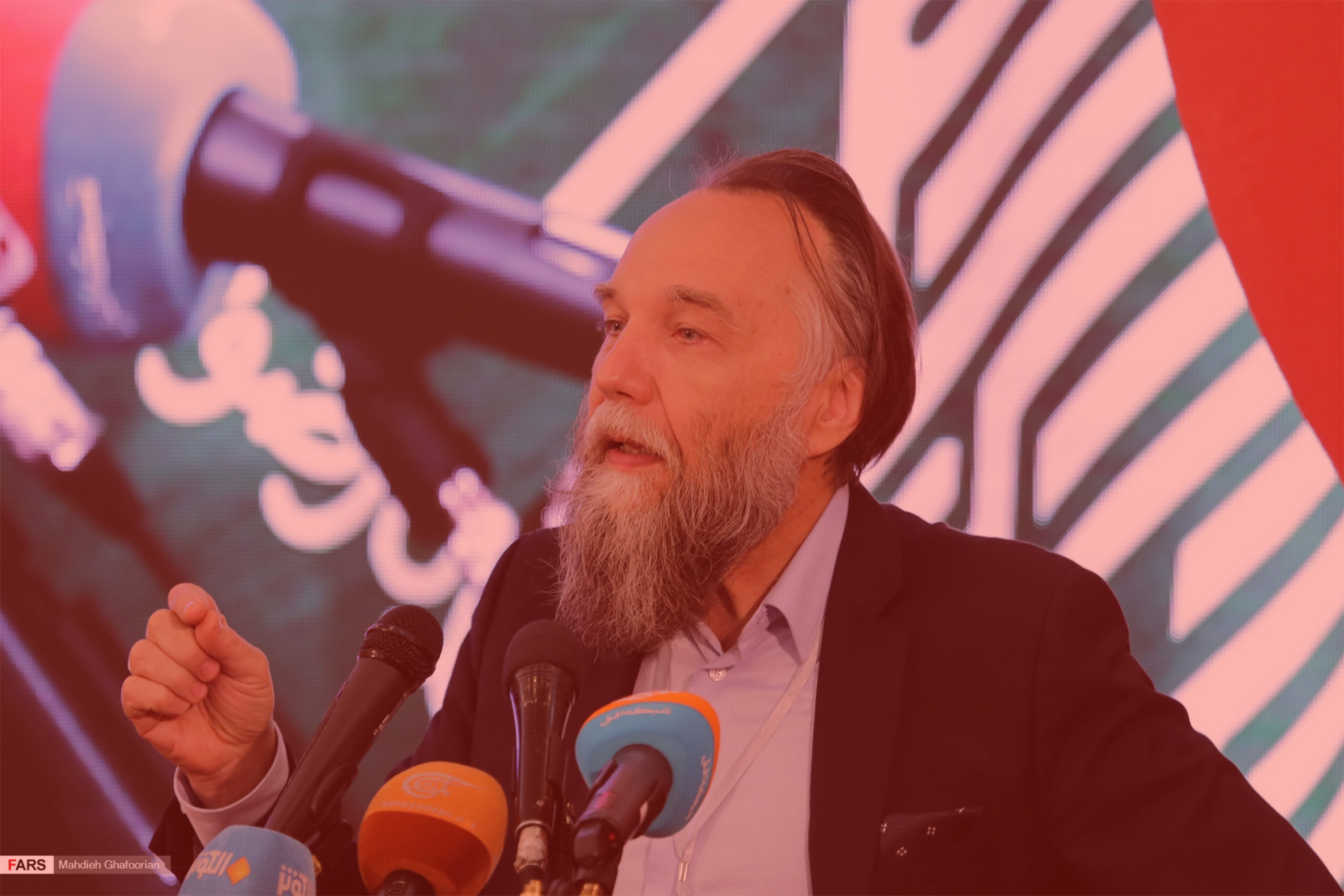 The 2014 Ukrainian crisis has highlighted the pro-Russia stances of some European countries, such as Hungary and Greece, and of some European parties, mostly on the far-right of the political spectrum. They see themselves as victims of the EU “technocracy” and liberal moral values, and look for new allies to denounce the current “mainstream” and its austerity measures. These groups found new and unexpected allies in Russia. As seen from the Kremlin, those who denounce Brussels and its submission to U.S. interests are potential allies of a newly re-assertive Russia that sees itself as the torchbearer of conservative values. Predating the Kremlin’s networks, the European connections of Alexander Dugin, the fascist geopolitician and proponent of neo-Eurasianism, paved the way for a new pan-European illiberal ideology based on an updated reinterpretation of fascism. Although Dugin and the European far-right belong to the same ideological world and can be seen as two sides of the same coin, the alliance between Putin’s regime and the European far-right is more a marriage of convenience than one of true love. This unique book examines the European far-right’s connections with Russia and untangles this puzzle by tracing the ideological origins and individual paths that have materialized in this permanent dialogue between Russia and Europe.