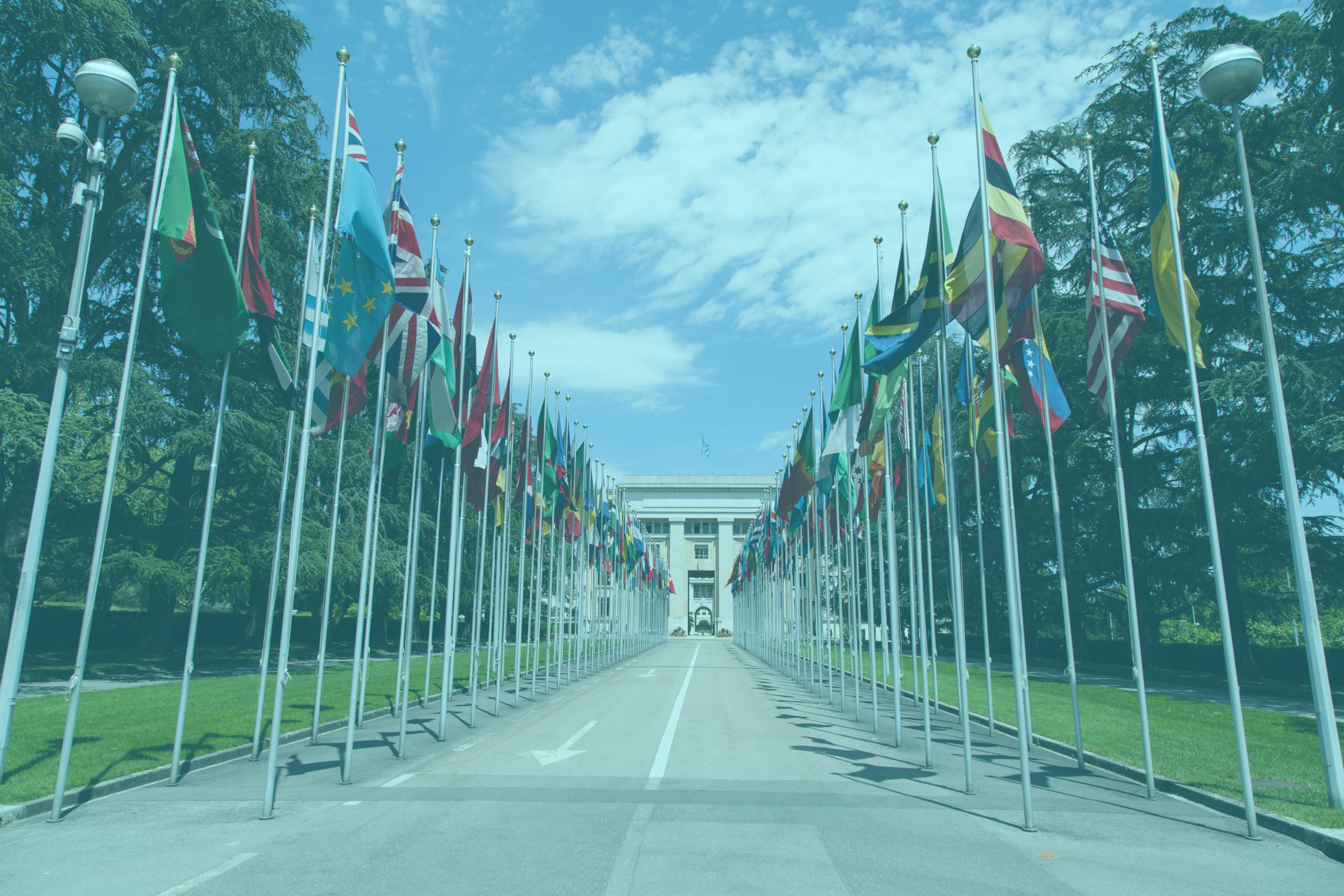 Kandel, Maya. “The Populist Challenge to Foreign Policy: A Transatlantic Perspective.” In The Faces of Contemporary Populism in Western Europe and the US, pp. 239-257. Palgrave Macmillan, Cham, 2021.

Populism is considered in this chapter not just as a form of rhetoric formulating a protest, but rather as a project, responding to a crisis of politics within contemporary democracies—in short, as a phenomenon carrying a political vision and, therefore a content, rather than just an attitude. The chapter argues that populism in foreign policy presents an alternative view of international relations, which also articulates the main criticism of the contemporary international system, its institutions and operating rules—what is commonly referred to as the “international liberal order.” There is a populist challenge to contemporary foreign policies in the transatlantic space and beyond: it represents an increasingly strong disrupting force because of transatlantic circulations, because of the power of the bully pulpit of the Trump (Twitter) Presidency, and because it meets challenges to this order brought by states, especially Russia, but also China.