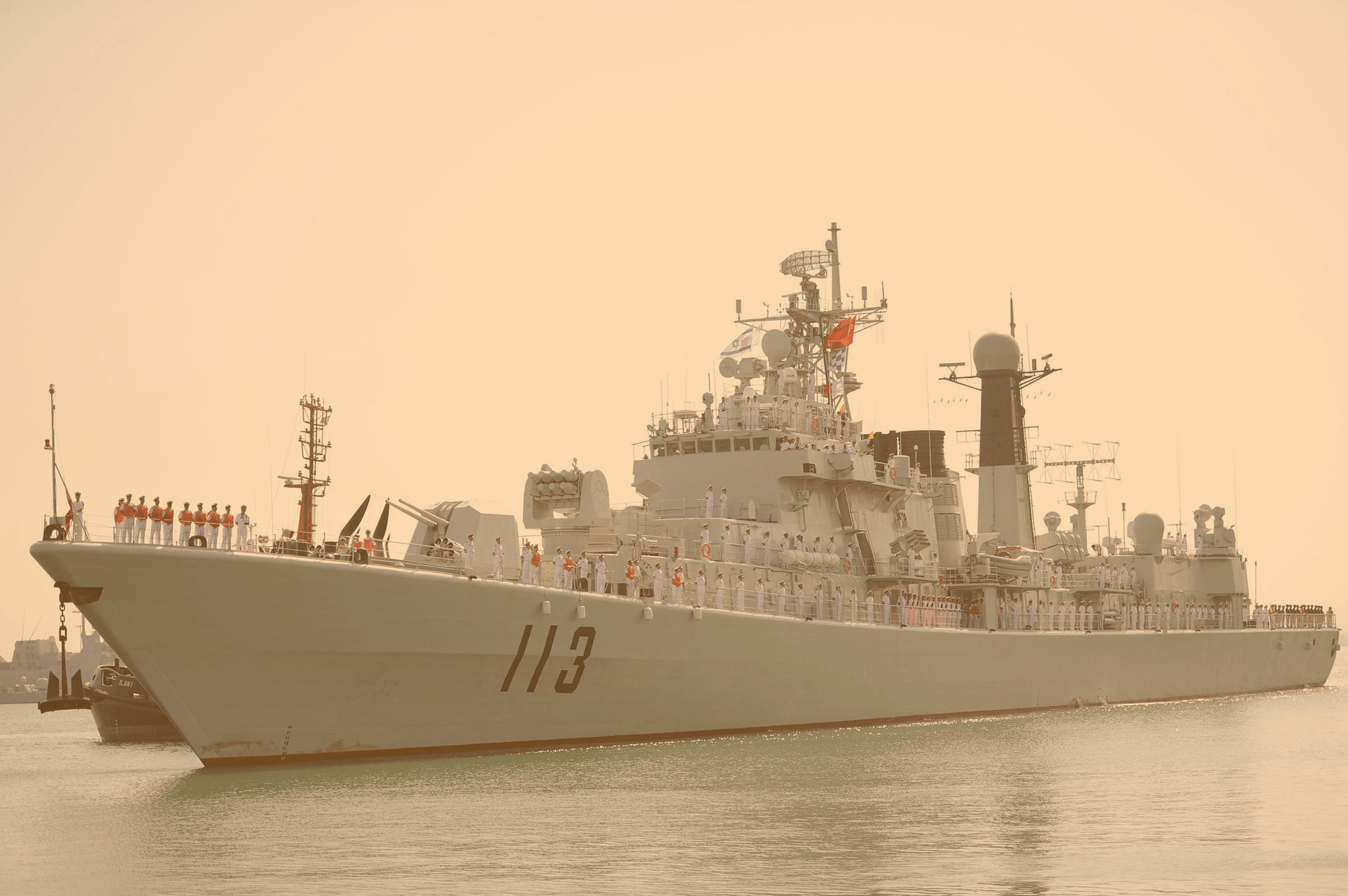 Photo: “20 Years of Cooperation with the Chinese Navy“, by Israel Defense Forces licensed under CC BY-NC 2.0. Hue modified from the original

In December 2019, for the first time, NATO leaders recognised China as a new strategic point of focus for the Alliance. This reflects growing concern among NATO members surrounding China’s geopolitical rise and its growing power-projection capabilities, as well as the impact that these may have on the global balance of power. Today, China is not only taking a central role in Indo-Pacific security affairs but is also becoming an increasingly visible security actor in Europe’s periphery. As such, the question of how to deal with an increasingly global China has been an important part of Secretary-General Jens Stoltenberg’s NATO 2030 reflection process.

China poses a wide range of challenges to NATO. Beijing sees the Alliance as a United States-centric outfit that may be used by Washington to contain China, and has therefore tried to influence individual NATO members’ decisions in order to weaken the Alliance’s unity. Close ties between China and Russia, especially in the security and military spheres, have also been a source of concern for NATO allies. Besides the Chinese and Russian navies’ joint exercises in the Baltic and Mediterranean seas, there is also the potential for the two sides to further coordinate – or at least align their behaviour – on issues of relevance to the Alliance, including hybrid warfare and cyber espionage, arms-control issues, and their approach to Arctic governance, among others.

China’s defence spending and military-modernisation process, along with the growing strength of its defence industry, have led to the proliferation of more advanced military platforms around the world. Beijing is also expanding its stockpile of missiles, some of which have the range to reach NATO countries. China’s military-power-projection capabilities have likewise edged towards Europe as the People’s Liberation Army (PLA) has expanded its international presence over the last few years.

While NATO allies may have agreed that China presents a number of challenges to the Alliance’s security, they have yet to achieve consensus on how to address them. Some of these issues lie beyond NATO’s traditional areas of competence and will require expertise best provided by partners of the Alliance rather than the Alliance itself. NATO allies will need to prioritise how, when, where and with which partners to use their combined resources to deal with them. At the same time, the Alliance acknowledges that China is not its adversary. NATO thus must find areas of common interest where it can continue to cooperate with China, albeit with a more clear-eyed approach than it has done in the past. Addressing the opportunities and problems posed by China as a cohesive alliance will be more important than ever.