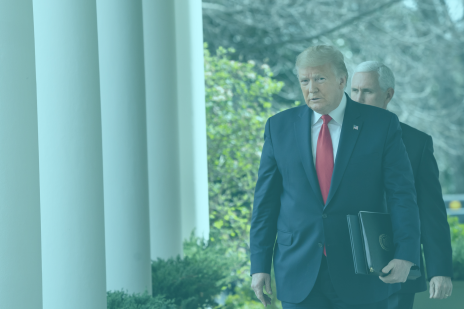 Michael Beckley – Rogue Superpower: Why This Could Be an Illiberal American Century

President Donald Trump came into office promising to overhaul U.S. foreign policy. Since then, he has scorned allies, withdrawn the United States from international agreements, and slapped tariffs on friends and foes alike. Many experts bemoan the damage Trump’s “America first” policy has done to the so-called illiberal international order-the set of institutions and norms that have governed world politics since the end of World War II. They hope that once Trump has left the Oval Office, the United States will resume its role as leader of a liberalizing world.

Don’t count on it. The era of liberal U.S. hegemony is an artifact of the Cold War’s immediate afterglow. Trump’s transactional approach to foreign policy, by contrast, has been the norm for most of U.S. history. As a result, Trump’s imprint could endure long after Trump himself is gone.