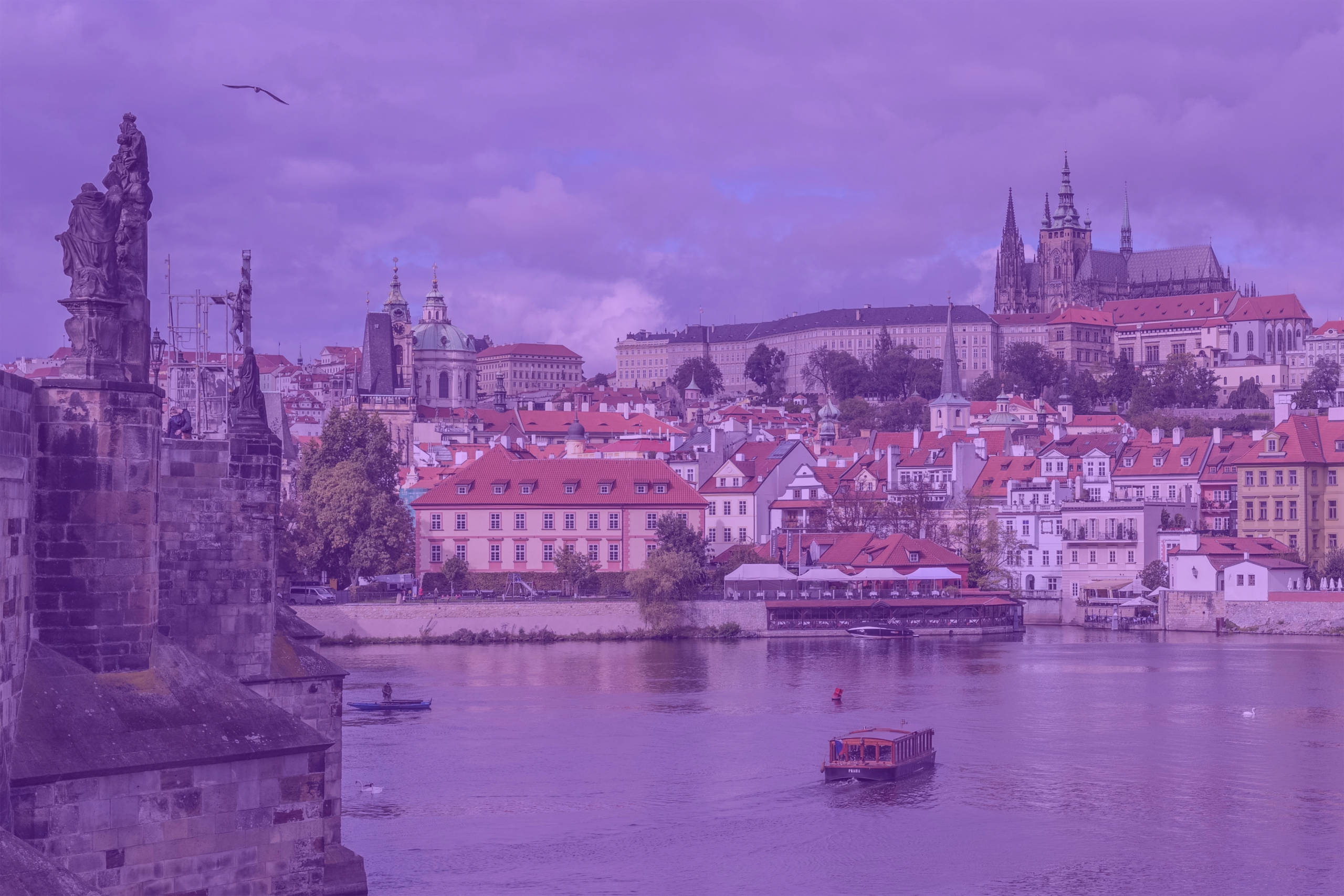 Mitchell A. Orenstein and Bojan Bugarič – Work, family, Fatherland: the political economy of populism in central and Eastern Europe

Since 2008, Hungary and Poland have developed a distinctive populist economic program, which has begun to spread to other Central and East European Countries (CEECs). This article develops a theory of the political economy of populism in CEECs, arguing that these countries’ dependence on foreign capital constrained them to follow (neo)liberal economic policies. After the global financial crisis, populist parties began to break from the (neo)liberal consensus, ‘thickening’ their populist agenda to include an economic program based on a conservative developmental statism. Case studies of Hungary, Poland, and Serbia describe these policies and show that they exhibit a particular form of economic nationalism that emphasizes workforce activation, natalism, and sovereignty. This shift has gone hand-in-hand with attempts to attract investments from Eastern authoritarian states, illustrating the connection between CEEC development strategies and sources of foreign capital.