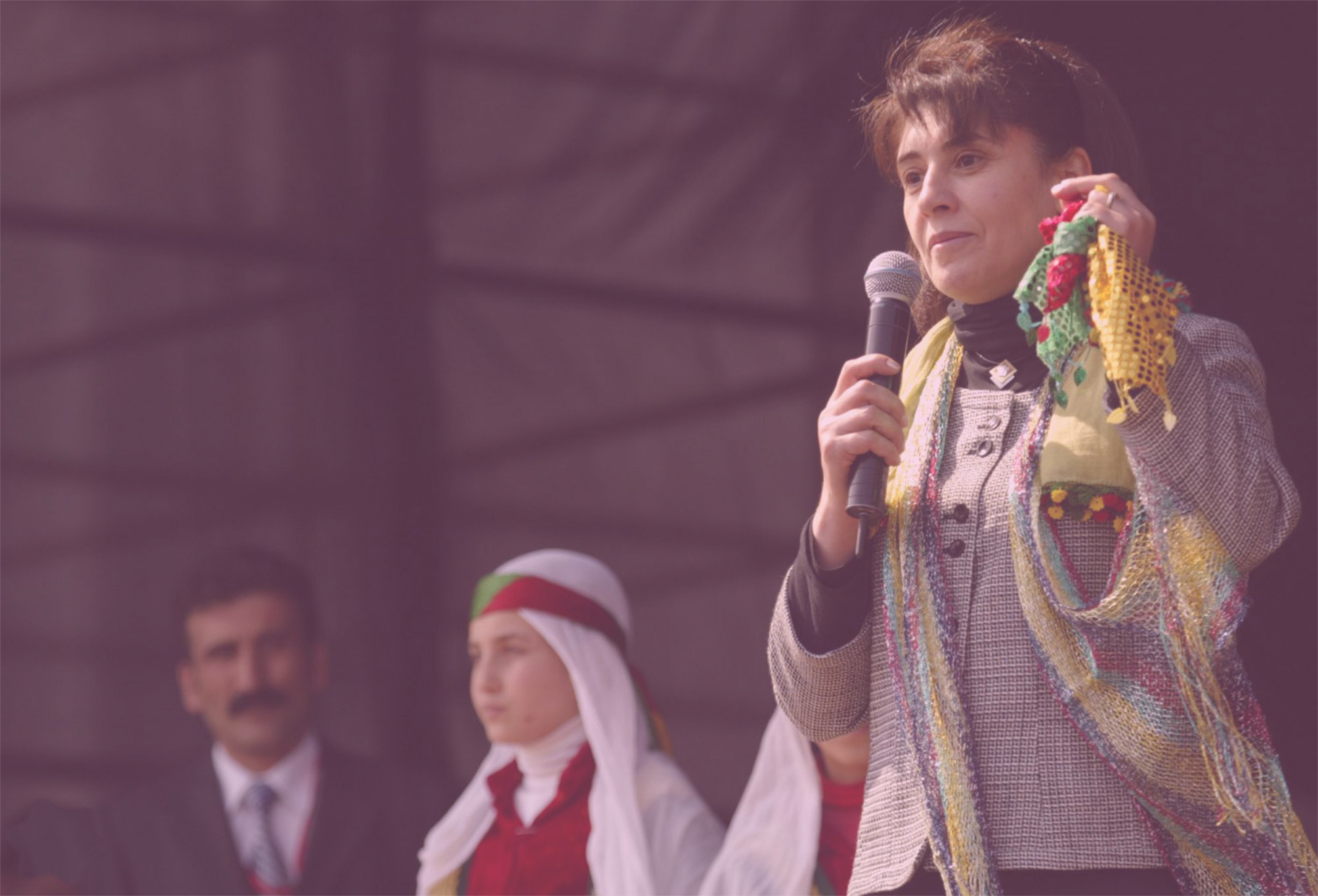 Feminist scholars have documented with reference to multiple empirical contexts that feminist claims within nationalist movements are often side‐lined, constructed as ‘inauthentic’ and frequently discredited for imitating supposedly western notions of gender‐based equality. Despite these historical precedents, some feminist scholars have pointed to the positive aspects of nationalist movements, which frequently open up spaces for gender‐based claims. Our research is based on the recognition that we cannot discuss and evaluate the fraught relationship in the abstract but that we need to look at the specific historical and empirical contexts and articulations of nationalism and feminism. The specific case study we draw from is the relationship between the Kurdish women’s movement and the wider Kurdish political movement in Turkey. We are exploring the ways that the Kurdish movement in Turkey has politicised Kurdish women’s rights activists and examine how Kurdish women activists have reacted to patriarchal tendencies within the Kurdish movement.