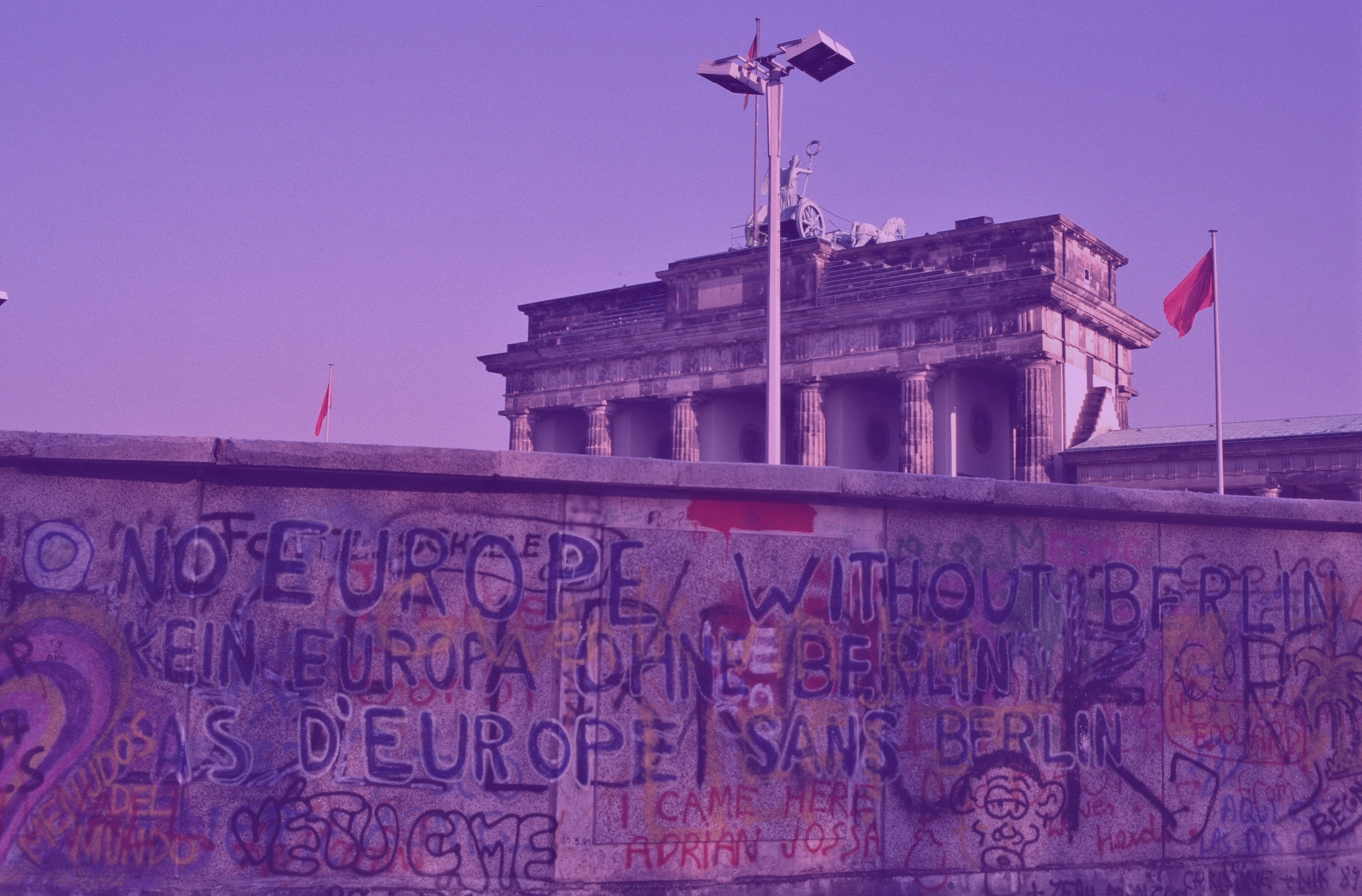 Nearly three decades have passed since the 1991 publication of the political scientist Samuel Huntington’s The Third Wave, the most important scholarly take on the global democratic transformation that took place in the late twentieth century. The book traced democratic openings around the world, beginning with the 1974 Carnation Revolution in Portugal, which ended the West’s longest dictatorship, and concluding with the democratization of eastern Europe following the collapse of communism and the disintegration of the Soviet Union. Between those two landmark events, nearly 30 new democracies emerged.

But in the years since Huntington observed the third wave, the tide has turned. Many young democracies have witnessed what political scientists call “democratic backsliding”: a reversion to the illiberalism of an earlier era and the deterioration of democratic norms, practices, and institutions. In some cases, most notably Hungary and Poland, once promising democracies are now breaking down. Others, such as Russia, have long since passed that point and have settled into authoritarianism. And the phenomenon is not exclusive to the postcommunist world. Across Latin America, backsliding has taken a heavy toll on countries such as Argentina, Brazil, and Venezuela.