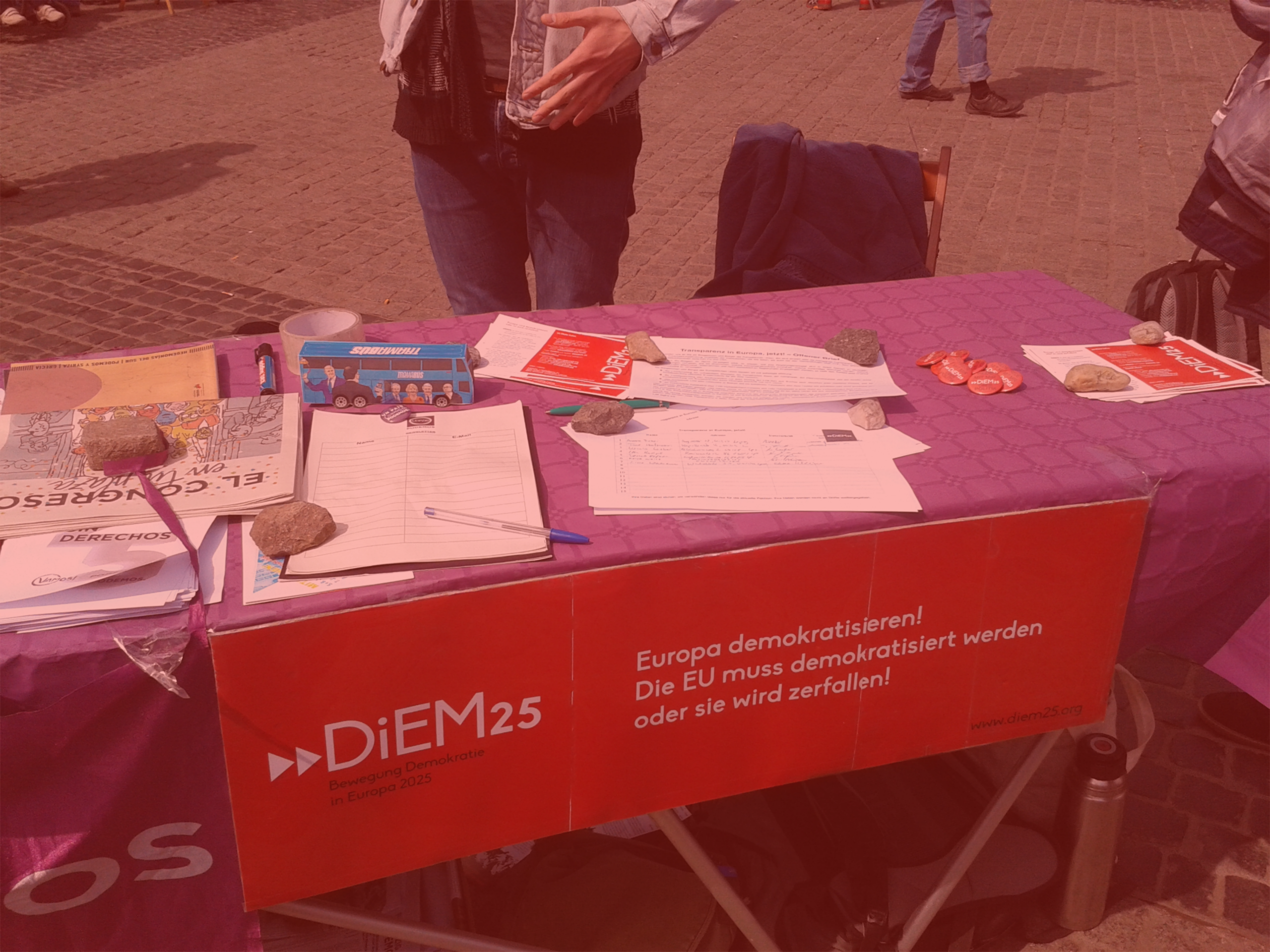 Panagiotis Liargovas and Nikolaos Tzifakis – Left-Wing populism: The Rise of syriza and Its Consolidation as a Pillar of the Greek (Post-Crisis) Political System

Liargovas, Panagiotis, and Nikolaos Tzifakis. “Left-Wing Populism: The Rise of Syriza and Its Consolidation as a Pillar of the Greek (Post-Crisis) Political System.” Southeastern Europe 45, no. 1 (2021): 1–18.

The transformation of syriza from a minor party struggling to enter parliament into a major governing party within a short period of time, its rule in the context of an economic crisis, and its resilience following four and a half years of governance make a very interesting story. syriza has been the only radical left populist party that has governed an EU country in recent times. This introductory article accounts for the factors that facilitated syriza’s catapulting to power, while the special issue assesses some of the main issues that the syriza-led government dealt with from 2015 to 2019. With the danger of oversimplifying a more complex picture, the special issue editors argue that syriza emerged as a serious contender to power owing to two factors: i) the errors in the economic policies of the governments that ruled during the 2010–2014 period, and ii) its successful exploitation of the opportunity to capitalize on the dynamics of a grassroots protest movement (the ‘Aganaktismenoi’) through the adoption of the movement’s populist discourses. The introduction then explicates the consolidation of syriza in the Greek political system and concludes with a brief presentation of the structure of the special issue.