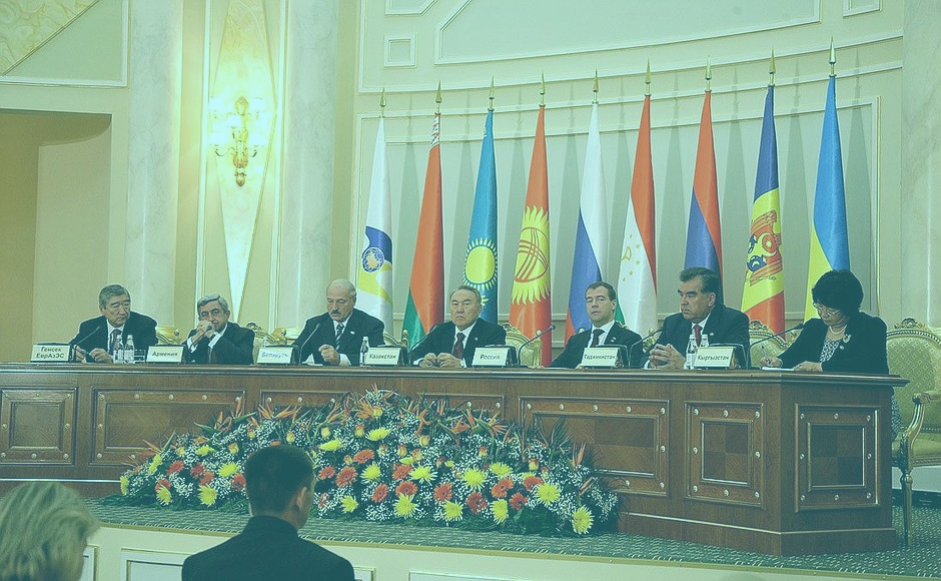 Rilka Dragneva and Christopher A. Hartwell – The Eurasian Economic Union: integration without liberalisation?

The Eurasian Economic Union (EaEU) came into being in 2015 with the ostensible goal of increasing integration among its member states. An implicit assumption behind this goal was to further trade liberalisation, at least within the bloc, as a means to promote additional trade. This paper assesses the development of the EaEU against this promise. Going beyond an analysis of the dynamics of mutual trade, the main focus of this paper is to understand the EaEU’s institutional processes, examining if the commitments and framework put in place by the EaEU could actually contribute to trade liberalisation. Focusing on the trade policies at the level of the EaEU and the political economy of protectionism, our assessment is not favourable. In particular, the charge that the EaEU remains a geopolitical rather than economic project rings true, as trade liberalisation has been halting in individual member states and across the bloc as a whole. This reality is further illustrated in the external trade policies of the Union, most prominently in trade agreements concluded with Vietnam, Iran, Singapore and Serbia, and relations with other major trade partners. The paper argues that, in line with often overlooked theoretical predictions, the institutional framework of the EaEU is not robust enough to ensure that integration processes actually deliver on their stated objectives.