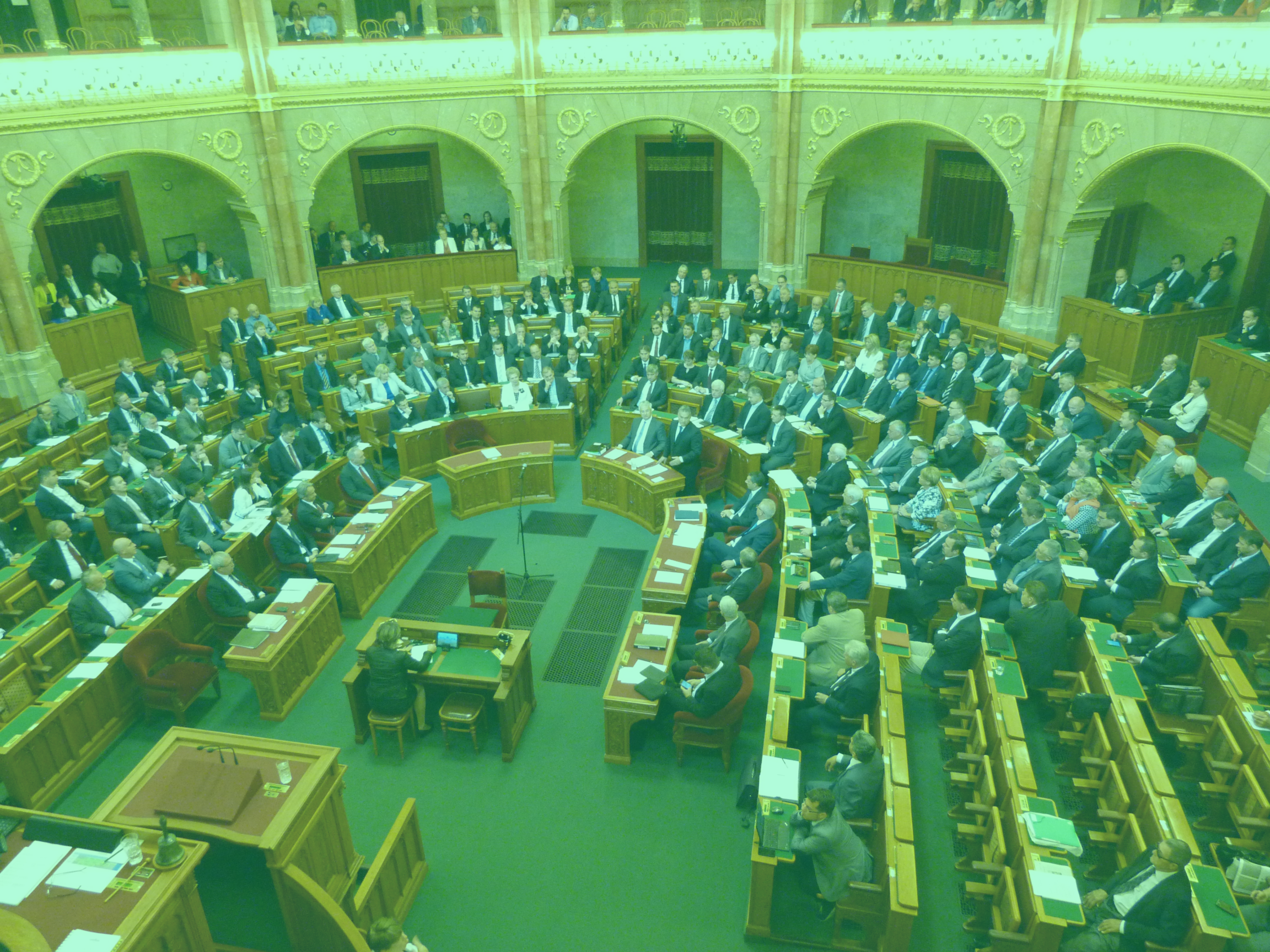 This article analyses post-2010 Hungarian populism from a neo-Gramscian perspective. Stuart Hall’s authoritarian populism is discussed because the critical role of (transnational) capital in maintaining and stabilising populist regimes. The result is a unique approach that partially captures how the Fidesz-KDNP government has instigated changes to the external dimensions of the political economy. This analysis has the potential to be applied to similar regimes in post-socialist Europe, graduating from accounts of populism that often underplay (a) factors that maintain regimes, (b) regimes’ relationship with (transnational) capital and, (c) the role of capital relations in achieving regime consolidation.