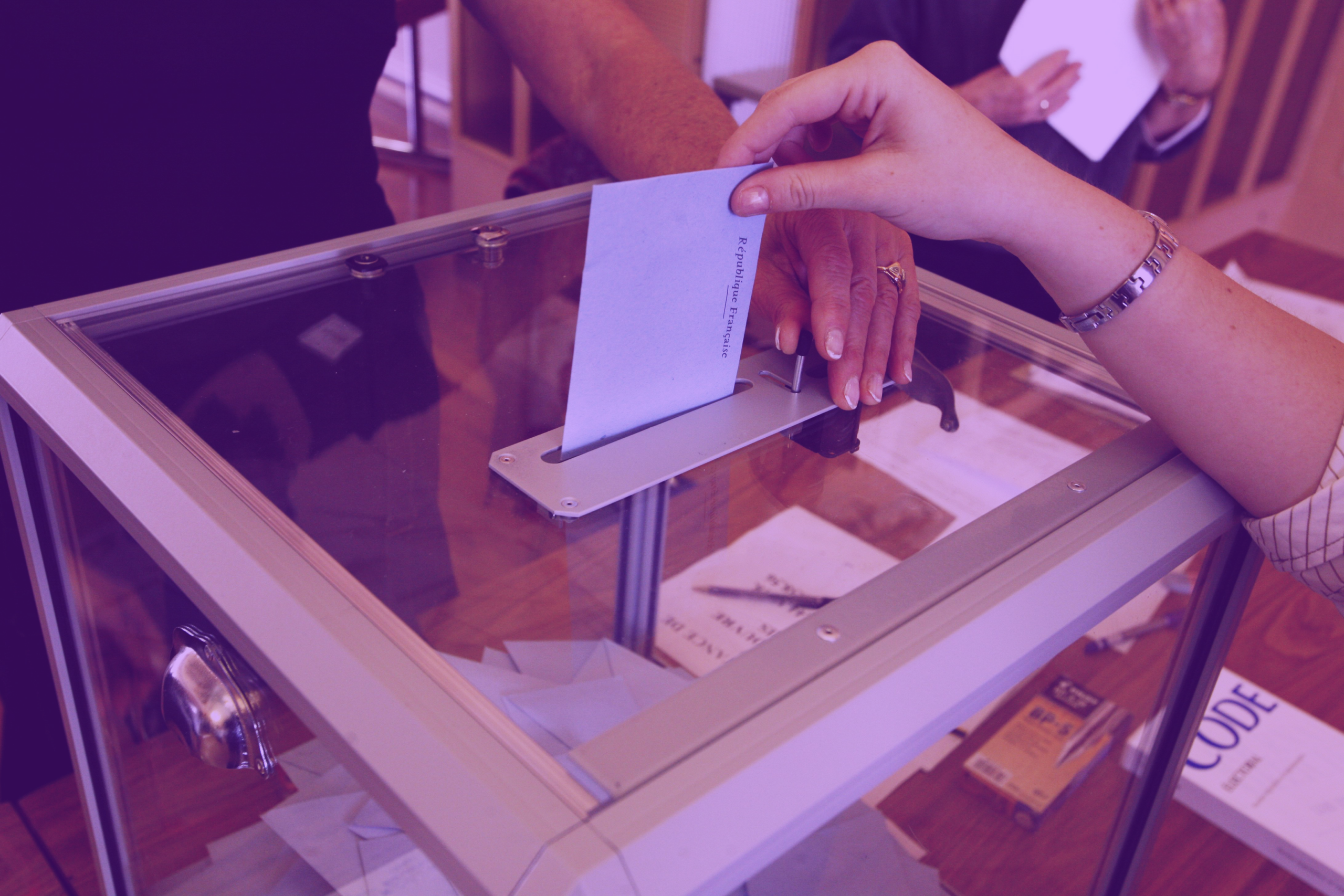 Across Europe and many other parts of the world, traditional parties of the left seem to be in terminal decline. While there are many reasons for this, we argue that the most important was the left’s shift to the center on economic issues during the late twentieth century. Although this shift made some sense in the short-term, over the long-term it had deleterious, perhaps even fatal, consequences: It watered down the left’s distinctive historical profile; rendered socialist and social-democratic parties unable to take advantage of widespread discontent over the fallout from neoliberal reforms and the 2008 financial crisis; created incentives for parties to emphasize cultural and social rather than economic or class appeals; and undermined the representative nature of democracy. The shift in the left’s economic profile, in short, deserves center stage in any account of its decline. Moreover, this shift and its consequences have been crucial to the rise of a nativist, populist right and to the broader problems facing democracy today in Western and Eastern Europe, as well as other parts of the world.