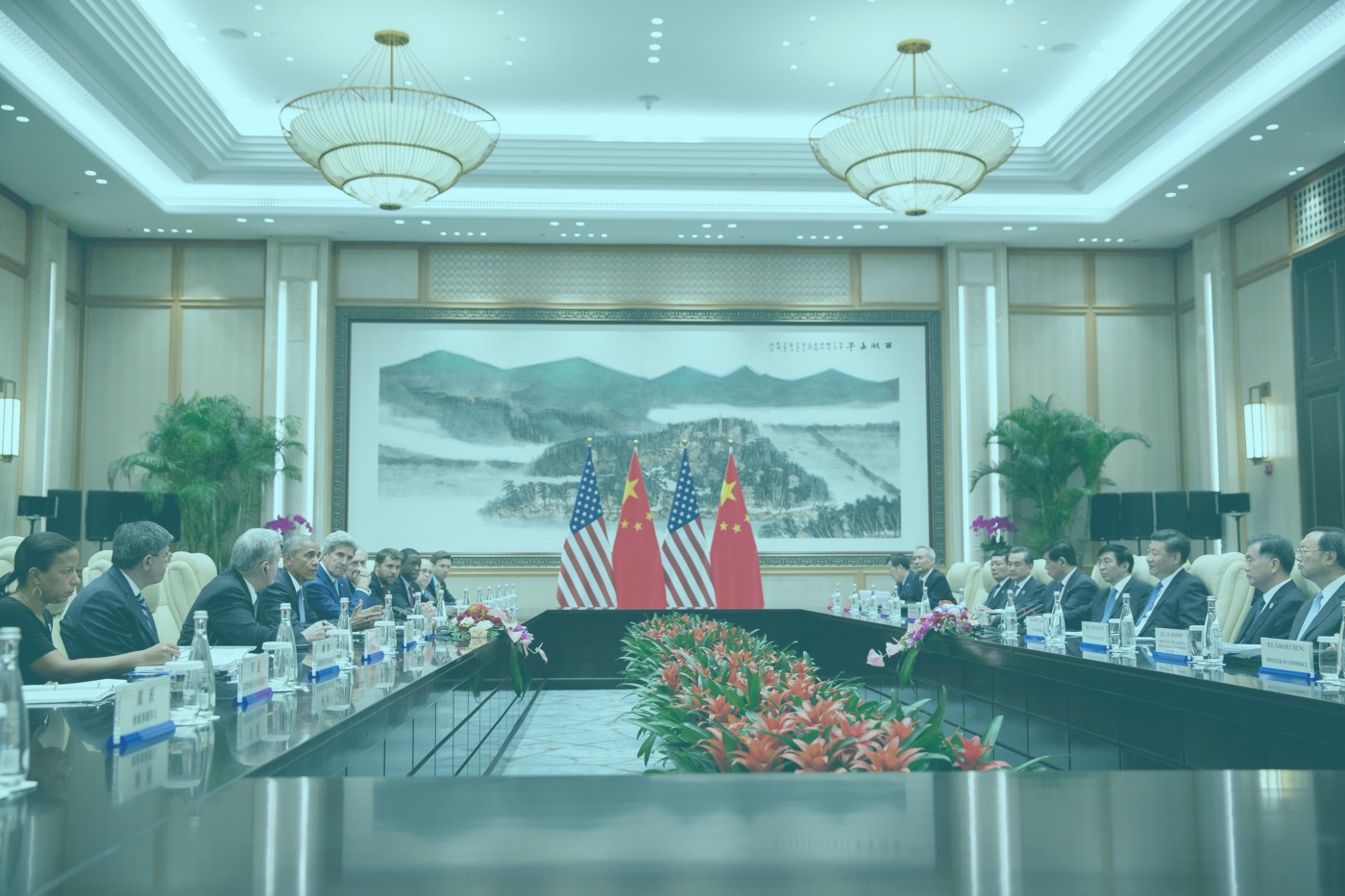 How did the attempt to make the world more liberal end up making the West less liberal? Following the end of the Cold War the US tried to promote liberalism in various parts of the world. This promotion took place under the liberal belief in its universality. A few of these attempts succeeded, most notably the integration of China into the global economy. Many other liberalizing endeavours failed, notably democracy-promotion in China, Russia and the Middle East. Yet, both the successes and the failures resulted in the rise of illiberal elements in the West as reflected in Brexit and Trumpism. The article shows how the outcomes of the attempts at liberalization—both the failures and the successes—generated these populist forces. The Chinese economic success took place at least partly because of the US-led integration of China into the international order. Yet, this success produced adverse economic effects in the West. Such outcomes led to the rise of economic populism. The American liberal interventions in the Middle East affected the rise of terrorism and of Muslim migration to the West. These developments influenced the rise of cultural populism in the West, which advances resentment of foreigners, migrants and minorities. 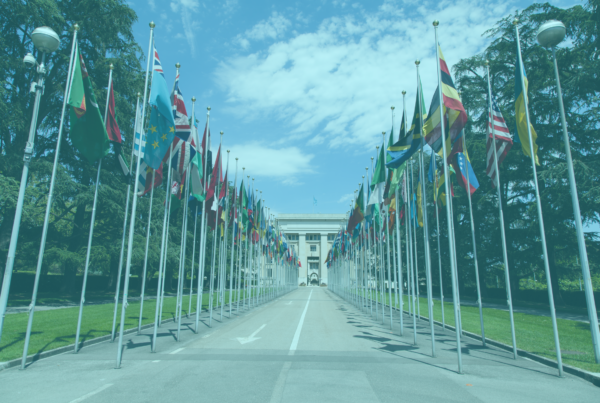 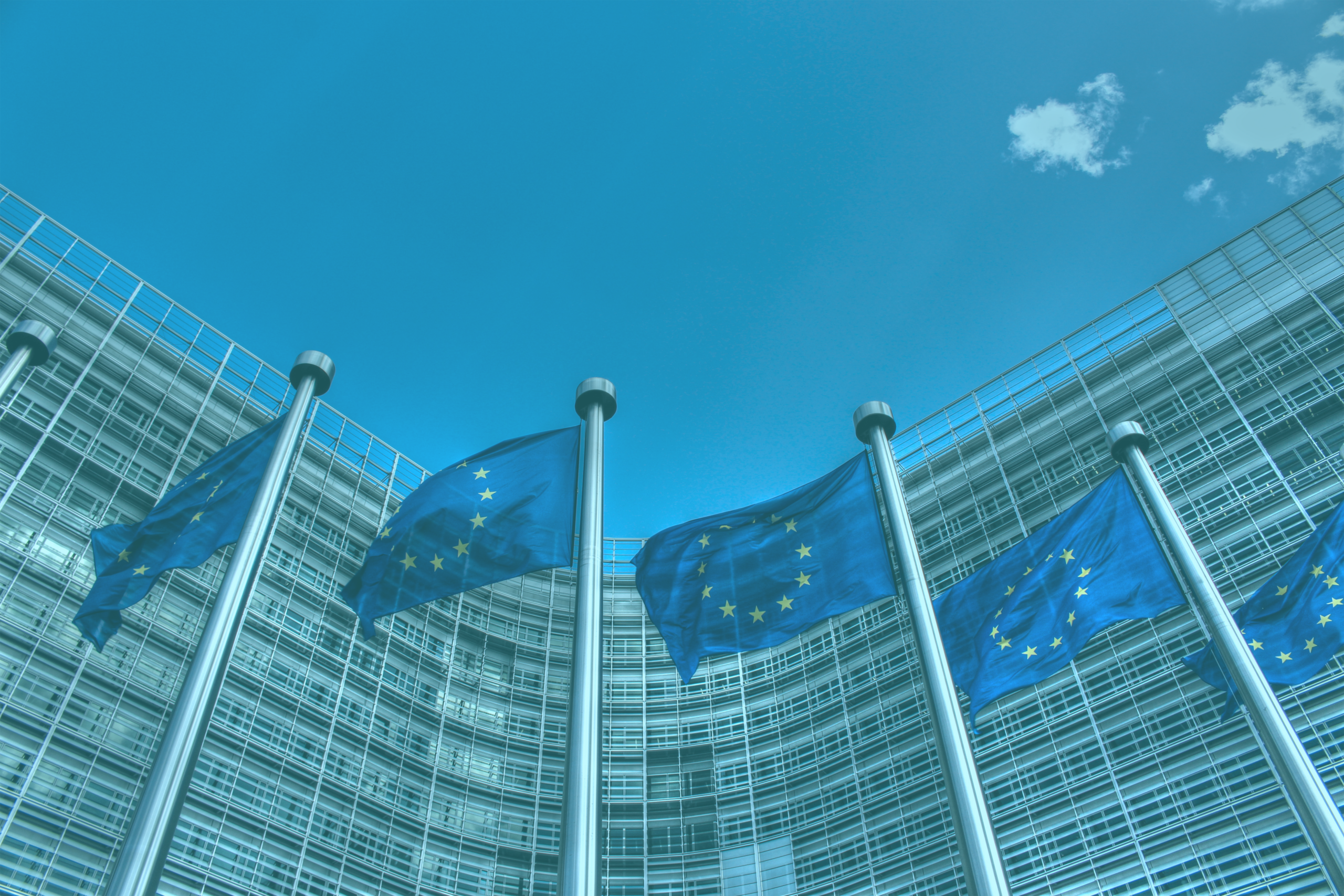 Tsveta Petrova and Paulina Pospieszna – Democracy promotion in times of autocratization: the case of Poland, 1989–2019